You are using an outdated browser. Please upgrade your browser to improve your experience.
Apple's Software
by Brent Dirks
August 19, 2016

Apple surprisingly issued iOS 10 beta 7 to registered developers on Friday. The software can be downloaded over-the-air or through Apple’s Developer Center.

Twice in a week

Twice in a week

The release is interesting for a few reasons. First, Apple doesn’t usually release any new software on Friday. And the sixth beta version of the software only landed on Monday.

And unlike previous release cycles, there were no new betas of watchOS 3 or tvOS 10. So more than likely, there was an important bug in the iOS 10 beta that needed to be squashed quickly.

Apple’s iOS 10 offers a number of new features for users including a redesigned Apple Music, Photos, Messages, and Maps app along with third-party developer support for Siri and more.

Users will also be able to delete some stock Apple apps from their devices and reinstall them if needed.

Apple is planning to release iOS 10, watchOS 3, and tvOS 10 to the general public sometime next month. With the next-generation iPhone rumored to be unveiled on Wednesday, Sept. 7 at a special media event, all of the new software could arrive soon after. 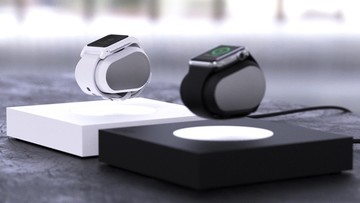 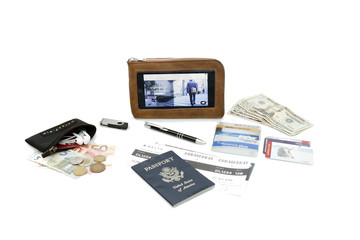