You are using an outdated browser. Please upgrade your browser to improve your experience.
by AppAdvice Staff
October 13, 2020

Infinity Mechs is inspired by the hugely popular and influential Iron Saga franchise. More than just inspired, it actually features officially licensed designs and sound effects from that series, giving it some heavyweight punching power in the highly competitive mech genre.

There are over a hundred different unit types to collect, and you can combine them in countless ways to create a fighting force that suits your style of futuristic steel warfare.

The gameplay sees you assuming the role of commander, building and commanding an army of mechs. This means sending your walking tanks out not only to fight but to forage for resources and take control of new territories.

You’ll need to clear dungeons, too, but since Infinity Mechs is an idle game you’ll be able to do this with the tap of a virtual button. Offline farming, meanwhile, will allow you to accumulate resources even when your phone is in your pocket and you’re merely daydreaming about mechs.

There’s plenty of hands-on action, of course, and you’ll have plenty of opportunities to test your skills against other players around the globe as you battle for leaderboard dominance. Plus, Infinity Mechs has a matchmaking system, so you’ll never be overwhelmed or underchallenged.

To celebrate the launch of Infinity Mechs SkullStar Studio is giving away a host of bonus rewards through daily logins and missions. Download the game now and you’ll be able to rack up an additional 10,000 Gems and a 5-star Vassago mech – a perfect start to your mech-battling career.

Infinity Mechs is available for free right now on the App Store and the Google Play Store. 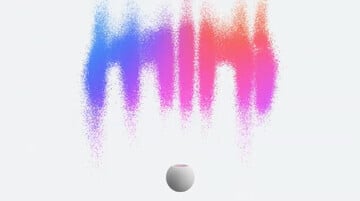