You are using an outdated browser. Please upgrade your browser to improve your experience.
Apple's Software
by Bryan M. Wolfe
January 24, 2017

Apple’s iOS 10.3 update should arrive very soon now that iOS 10.2.1 has been released to the public. The update for iPhone and iPad could launch for developers as early as today, Jan. 24. 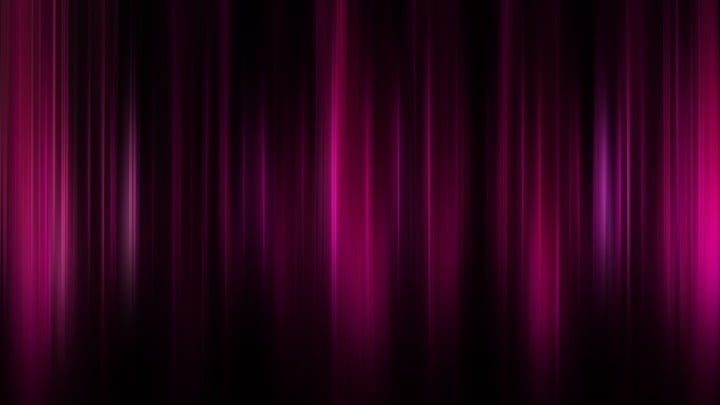 Rumors about iOS 10.3 first began leaking at the end of 2016. Since then, the rumor mill has mostly been quiet. Here’s what we (think we) know about the update:

Depicted by a popcorn-shaped icon in Control Center, Theater Mode could give you a one-step process to silent alerts and dim screen brightness on iPhone. As the name suggests, the mode would work best in a dark environment.

All eyes on iPad

The iOS 10.3 could also include some new features for iPad, including a new interface for split-view and slide-over app switching. The goal would be to make iOS search much easier on the tablet.

On Monday, besides iOS 10.2.1, Apple also released watchOS 3.1.3 and tvOS 10.1.1. All three updates include bug fixes and other behind-the-scene enhancements.

We’ll let you know more about iOS 10.3 when it arrives for developers.

In the meantime, which new features would you like to see on iOS 10.3? Let us know using the comments below.

How to Use Find My Friends to Easily Locate Your Friends and Family
Group FaceTime Chats Could be Coming in iOS 11
Is An American Made Apple Television in Our Future? 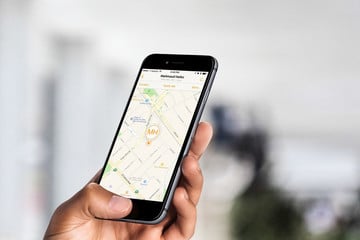