You are using an outdated browser. Please upgrade your browser to improve your experience.
Apple's Software
by Brent Dirks
September 12, 2017

Apple has just released iOS 11 GM to registered developers. The software can be downloaded over-the-air or through Apple’s Developer Center. 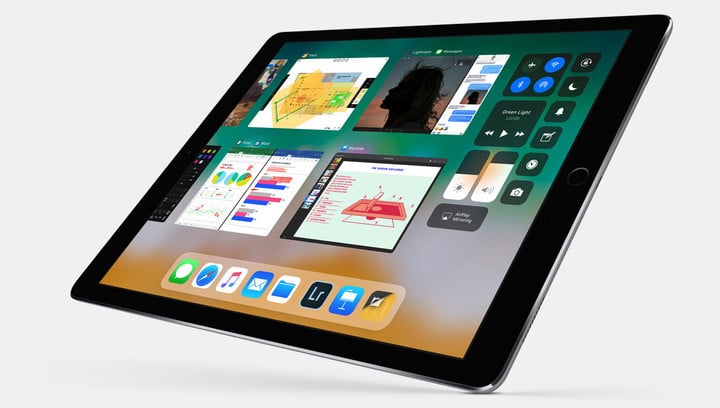 The iPad on iOS 11 is taking a big leap forward with drag and drop, a new Dock, and more.

Both iPhone and iPad users will be happy to hear all of the new features and more in iOS 11 including a different and clearer voice for Siri, a revamped Control Center, a new app drawer in messages, a new look to the App Store, and much, much more.

But iPad owners should definitely be the most excited for the new software as Apple has truly taken an important, and needed step forward with iOS 11. The biggest addition in iOS 11 is drag and drop capability on a number of items including apps, documents, photos and text.

Another new feature with a very Mac-like touch is the new Dock. You can load the area up with a maximum of 13 apps, and they are always accessible at any time with a quick swipe up. A longer swipe up from the bottom of the screen will launch the new App Switcher. Taking inspiration from both Launchpad and Mission Control on the Mac, it houses the new-look Control Center and the apps you’ve currently got open. You can view a small preview of what each app has open.

And anyone with an Apple Pencil should be happy to hear that the stylus is even more useful on the tablet with instant markup, inline drawing, and more. 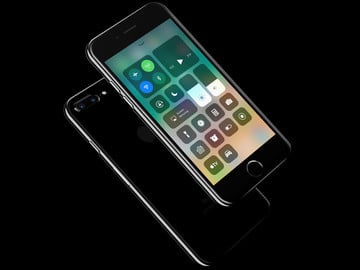 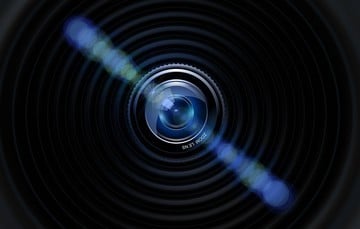 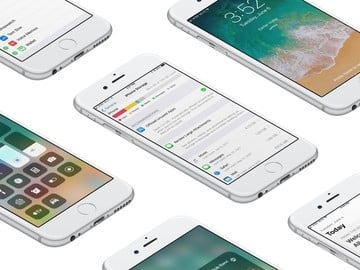 The software will officially land next week on Tuesday, Sept. 19.

The final version of the software will arrive to the general public on Tuesday, Sept. 19. 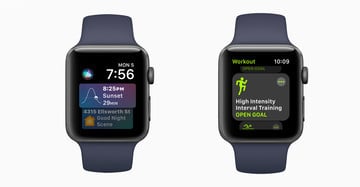 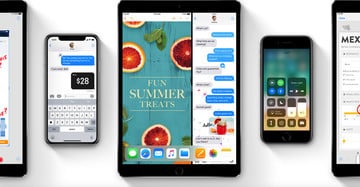