You are using an outdated browser. Please upgrade your browser to improve your experience.
Apple's Software
by Brent Dirks
June 26, 2017

You don’t have to wait until sometime this fall for the chance to use the next-generation software for the iPhone and iPad – iOS 11. Apple should release the first iOS 11 public beta along with pre-release version of macOS High Sierra and tvOS 11 to the general public this week. We’ll take a look at the program and highlight how you should prepare. 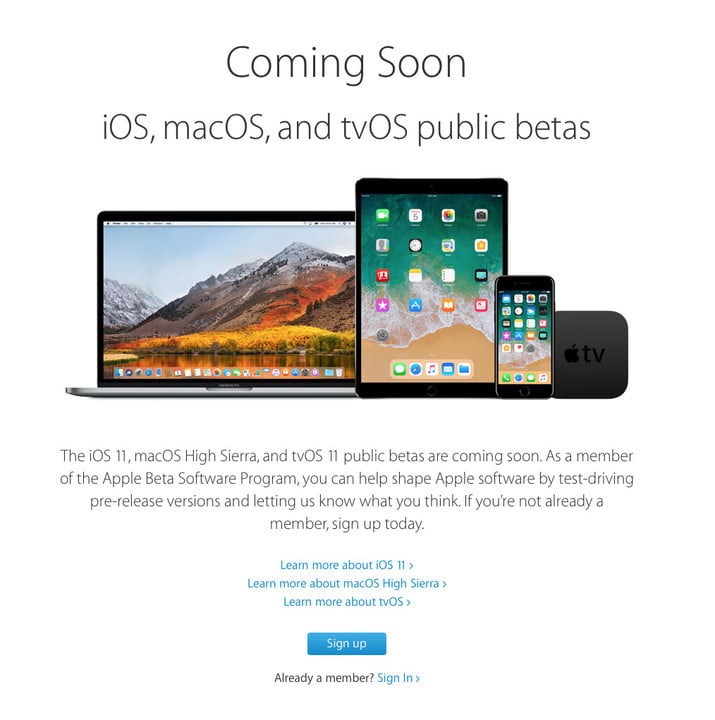 Along with the latest version of iOS, members of the program can also download a pre-release version of macOS High Sierra and tvOS 11.

To join the Public Beta Program, you’ll need to head to Apple’s dedicated site here. You’ll then provide an Apple ID and other information. When the public betas are released, you’ll receive an email or head back to the site to download them and get started.

Here’s how Apple describes the program:

The Apple Beta Software Program lets users try out pre-release software. The feedback you provide on quality and usability helps us identify issues, fix them, and make Apple software even better. Please note that since the public beta software has not yet been commercially released by Apple, it may contain errors or inaccuracies and may not function as well as commercially released software. Be sure to back up your Mac using Time Machine and your iOS device with iTunes before installing beta software. Install only on non-production devices that are not business critical. We strongly recommend installing on a secondary system or device, or on a secondary partition on your Mac.

Definitely take note of the warning to install on devices that aren’t business critical. While the software is fairly stable, there are still a plethora of bugs and other issues that still need to be tackled. Battery life takes a significant hit, and a number of apps might not work for you. And when you most need something, it might not work. You’ll also have to be ready to install a number of new updates to your devices on a regular basis, sometimes two to three versions per month,

If that doesn’t sound appealing, definitely hold off until the software arrives to the general public.

With iOS 11 and macOS High Sierra, you’ll provide feedback to Apple with the Feedback Assistant app.

Joining the program and the software are completely free.

Also note that there will be no public beta program version of watchOS 4. That is because the software can’t be rolled back to a previous version once installed.

If you’re still interested in taking the plunge, the best way to prepare is to create a complete backup of any iOS device or Mac you’re planning to install the software on. So if you do install the software and something catastrophic happens, or you just change your mind, you can go back to a stable, working software version with all data intact.

With an iPhone or iPad, you can backup the device through iTunes on a Mac or PC. You can also save a backup to your iCloud Drive. To do that, using the most recent version of iOS, select your name at the top of the Settings menu and then iCloud. Make sure iCloud backup is turned on.

The best way to backup a Mac is through Time Machine. You’ll need an external hard drive to store the backup copy. 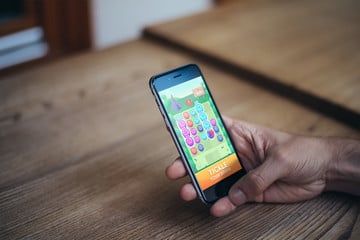 Take a Breather and Relax With the Puzzling Windin 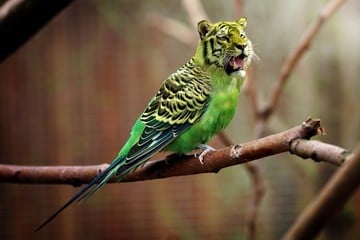