You are using an outdated browser. Please upgrade your browser to improve your experience.
iOS 11
The early betas of iOS 11 are upon us and there are a lot of exciting changes. From subtle font changes to the ability to actually record your iPhone or iPad screen, there is a lot to uncover. You can follow along our continuing coverage to make sure you know how to use the latest and greatest in the "most advanced mobile operating system."
Apple's Software 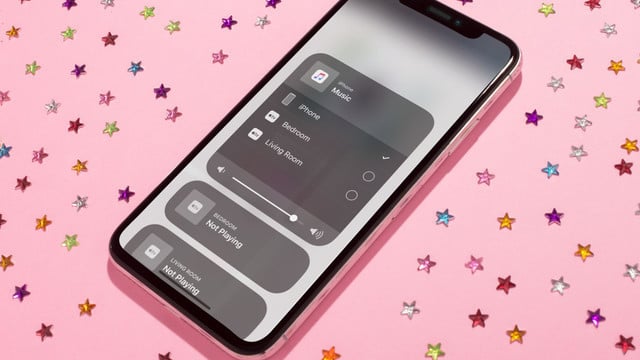 Apple has released iOS 11.4 beta 2 to registered developers. The update arrives two weeks after the first iOS 11.4 beta was launched. 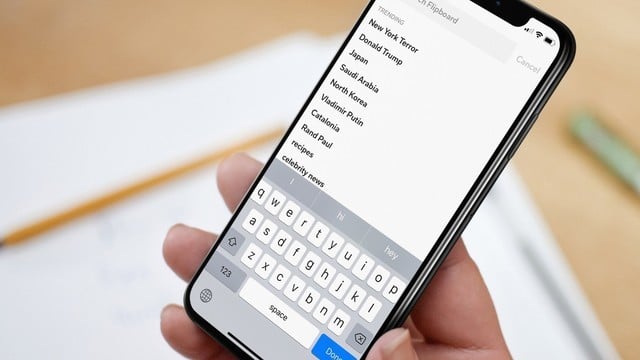 There's a keyboard bug being experienced by some iOS device owners using iOS 11.1. Apple has offered a temporary fix before a permanent solution is issued. 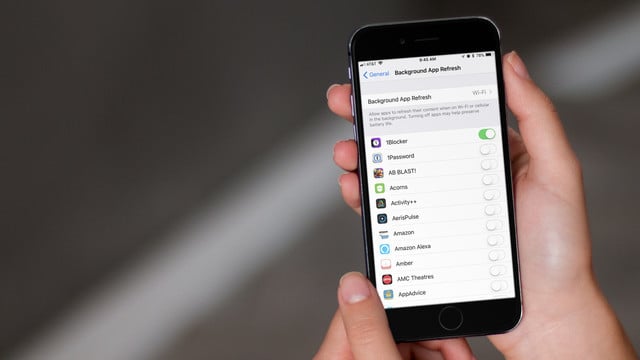 Do you have an iOS 11 battery drain problem? You're not alone. There is a quick solution that will allow your device to work longer between charges. 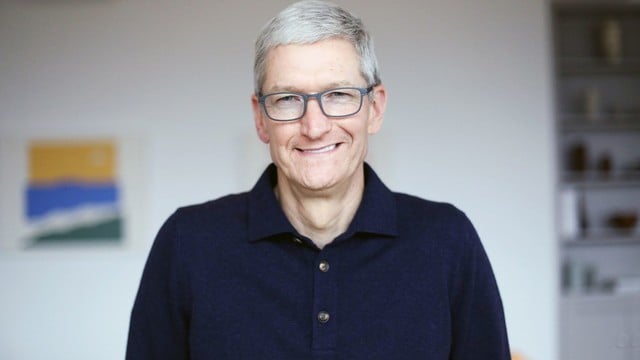 In a new interview with Vogue, Tim Cook embraces augmented reality (AR), believing the technology will soon become a must-have feature on websites. 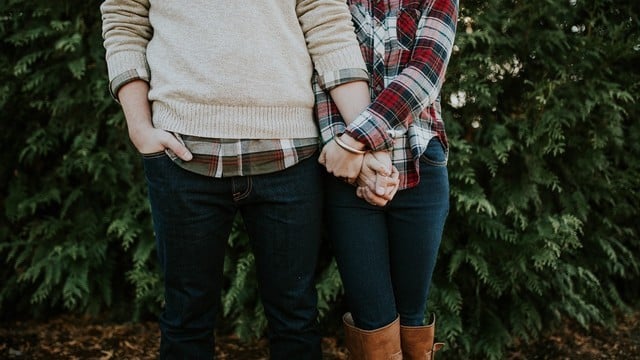 How to Share iCloud Storage With Family Members in iOS 11

You can now share iCloud storage in iOS 11. By sharing data with other iCloud family members, there's no longer a need for individual iCloud storage plans. 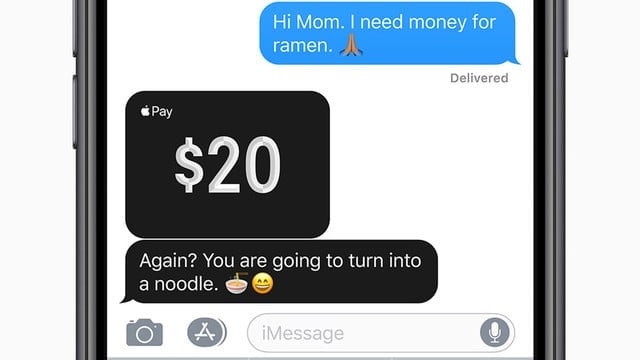 Apple Pay Cash Not Launching This Week With iOS 11

Apple Pay Cash, which was announced at the Worldwide Developers Conference (WWDC) in June, won't be launching this week. Instead, we'll have to wait. 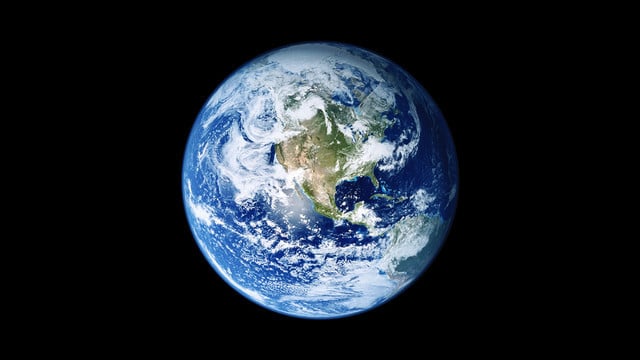 An advanced copy of Apple's iOS 11 GM firmware has leaked. It includes 16 new wallpapers, including many with a retro look. 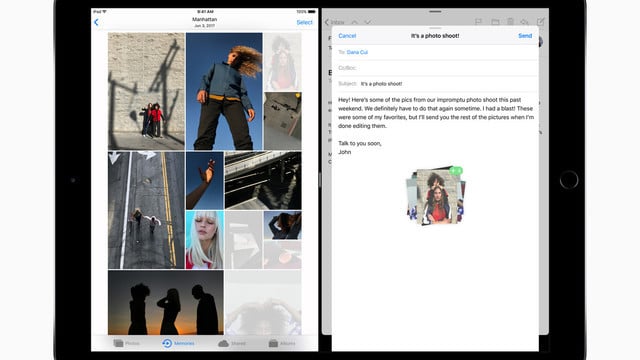 Should You Upgrade to Apple's iOS 11 on Your Primary Device?

The answer is "yes" unless you own certain iPads. Click for our recommendations on whether you should upgrade your devices to Apple's iOS 11. 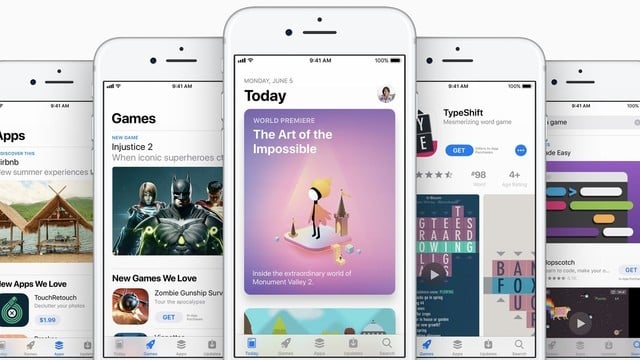 A Reminder, Apple's iOS 11 Isn't for Everyone 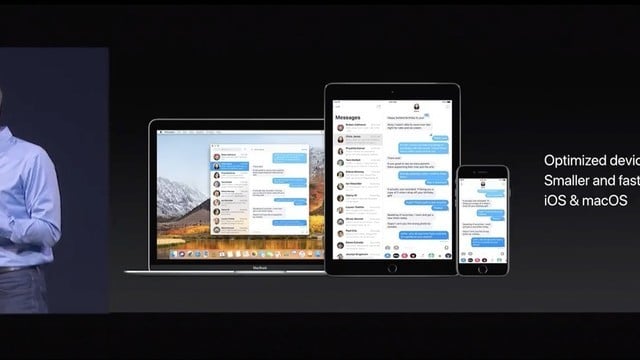 First announced at WWDC, the iOS 11 Messages in iCloud feature has been removed in the latest iOS 11 beta. Apple promises it return in an update. 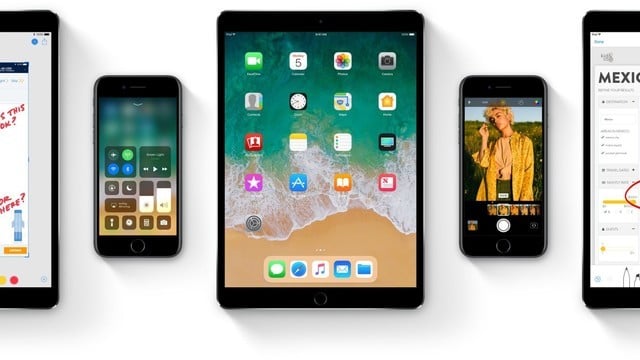 Here Are 5 iOS 11 Beta 4 Features Worth Knowing About

On Monday, Apple introduced the latest iOS 11 beta to developers. Here's a brief look at five of the new iOS 11 beta 4 features. 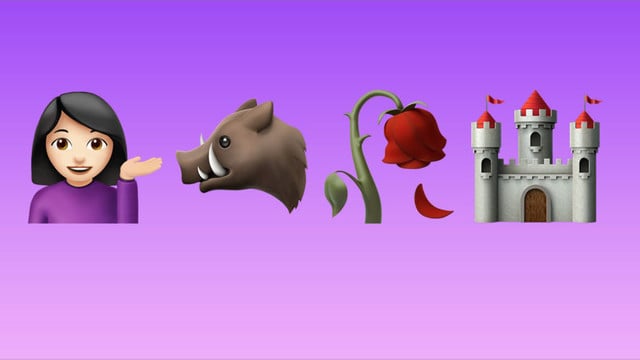 To celebrate World Emoji Day, Apple has teased some of the new emoji set to arrive with iOS 11 and macOS High Sierra this fall.

July 17 Bryan M. Wolfe
The World Around You 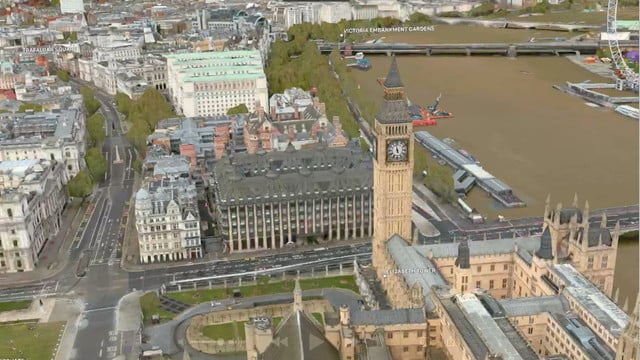 Apple Maps in iOS 11 includes a new VR/AR-like Flyover feature that you have to see to believe. Click here for two preview videos. 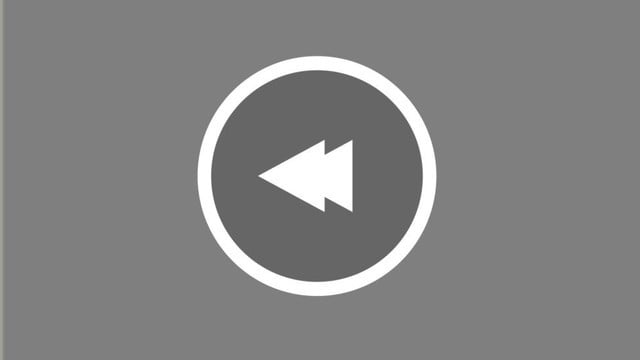 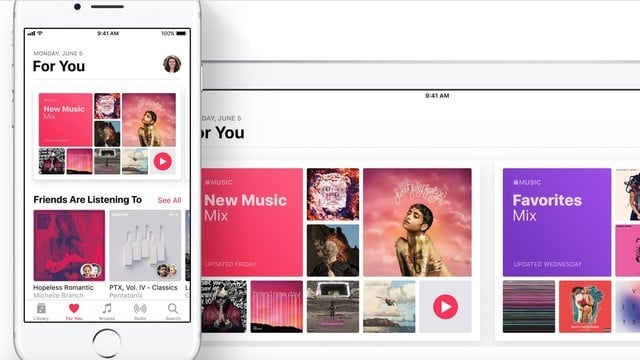 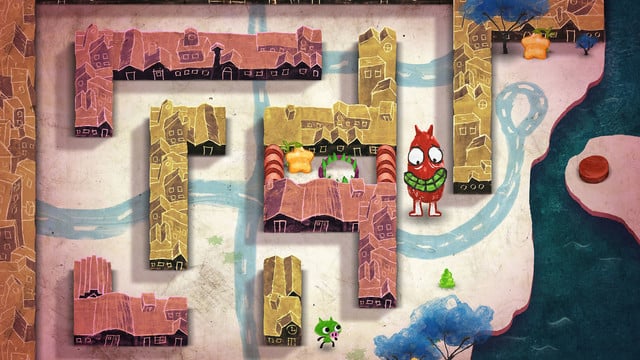 Snotty Gesundheit! Proves not all 32-bit Games Have Been Abandoned

Not all of the 32-bit games on the App Store have been abandoned, as the recently-updated puzzler Gesundheit proves to us. 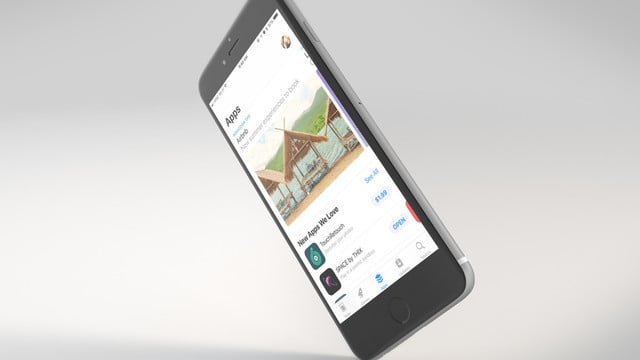 With the changes and additions to the new App Store, you might wonder where to find old favorites. Here's how to do that, along with a new purchase process. 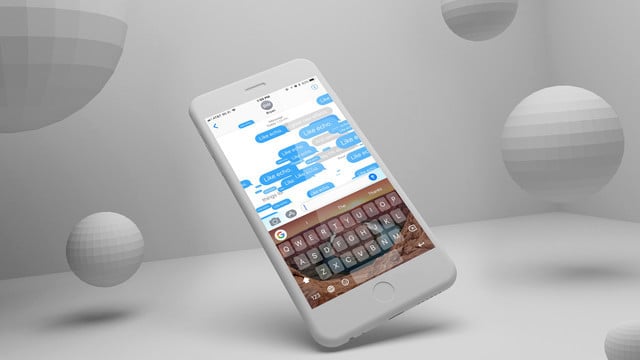 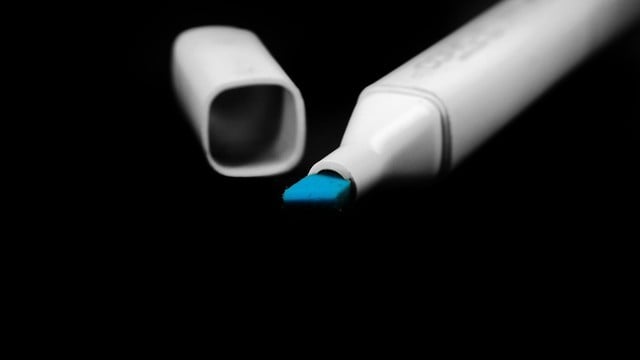 If you're like me, you need a good way to mark up your screenshots. The first beta of iOS 11 has one built in: Markup. Let's see how well it works. 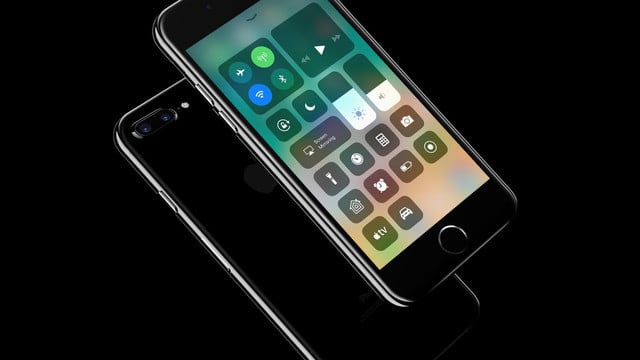 The iOS 11 Control Center has been completely redone, so let's walk through it and see how it will help you be more efficient than ever before. 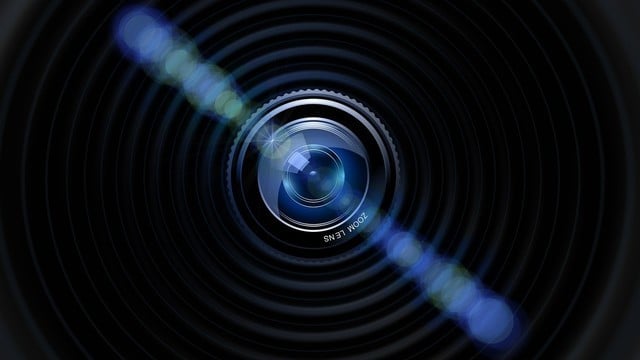 iPhone screen recording just got easier on iOS 11. Check out this cool video to see the feature in action in the first iOS beta. 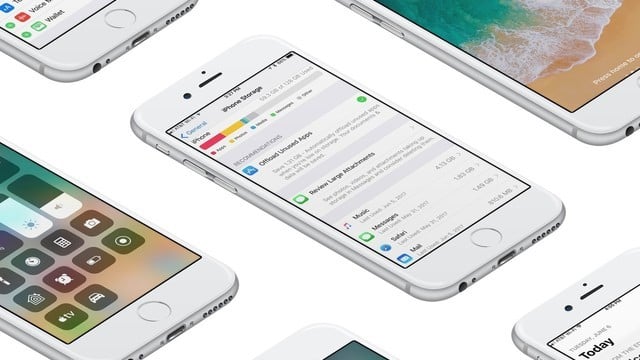 There are new iOS 11 storage solutions for iPhone and iPad. The new tools were recently uncovered in the first iOS 11 beta. 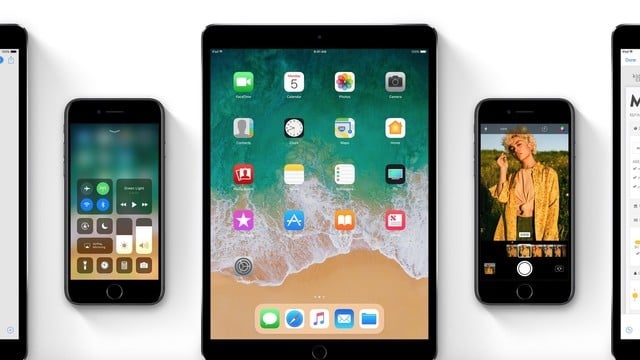 Here are seven iOS 11 features worth knowing about right now for both iPhone and iPad. Which ones are your favorites? Read on. 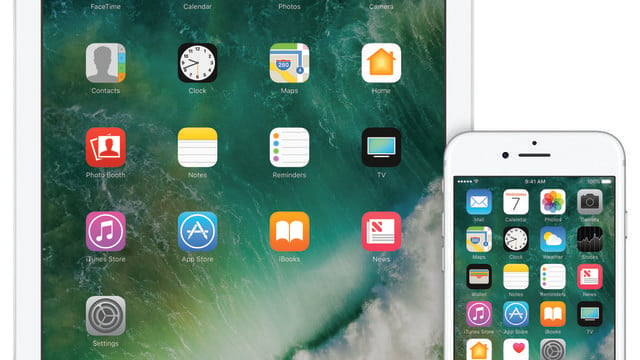 One day after releasing the first public version of iOS 10.3.2 to the public, Apple is at it again. The company has now released iOS 10.3.3 Beta 1 to developers.

May 16 Bryan M. Wolfe
OLDER POSTS
Nothing found :(
Try something else