You are using an outdated browser. Please upgrade your browser to improve your experience.
iDevices
by Bryan M. Wolfe
June 28, 2017

Are we about to say hello to a new 10W USB-C wall charger?

The “iPhone 8” is expected to feature the largest screen for an Apple handset to date, measuring 5.8-inches diagonally. To handle the larger display, the new handset is expected to ship with a faster 10W USB-C wall charger, according to MacRumors. 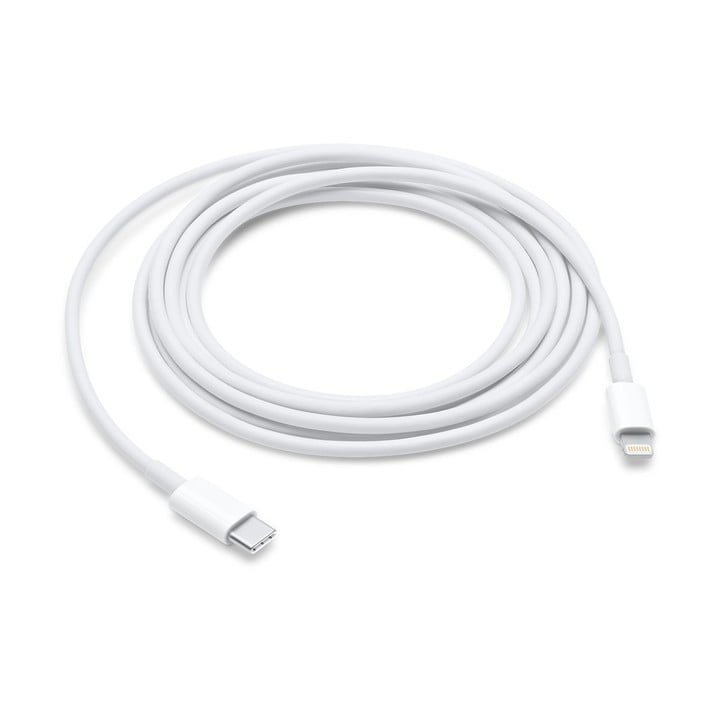 In a resource note to investors, Barclays analyst Blayne Curtis says the iPhone 8 will come bundled with a 10W power adapter with a USB-C connector and an integrated USB-C Power Delivery chip supplied by
Cypress Semiconductor. The 10.5-inch iPad Pro already uses this chip.

As highlighted by MacRumors, the analyst explains:

We believe that in the iPhone 8, Apple likely includes Cypress Semiconductor’s USB-C Power Delivery chip in the phone and an additional chip within the power brick in box (likely a new 10W, which would use a more integrated solution with Cypress Power Delivery).

Based on this latest rumor, the iPhone 8 could ship with a Lightning to USB-C cable connected to the new 10W power adapter.

Interestingly, the recently released 10.5-inch and 12.9-inch iPad Pro do not ship with Lightning to USB-C cables. Instead, they come bundled with a traditional Lightning to USB cable. Only with Apple’s

Only with Apple’s 29W USB-C power adapter for MacBook can these tablets utilize fast charging. 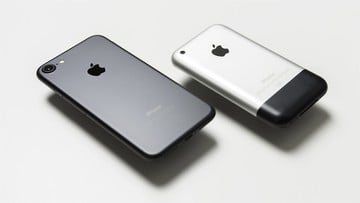 The iPhone Turns 10: Interesting Facts About This Revolutionary Device 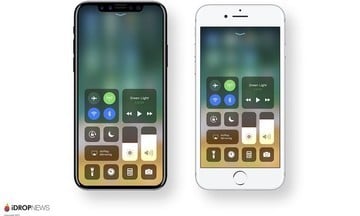 Apple's Next iPhone Will Have Shortages Early On 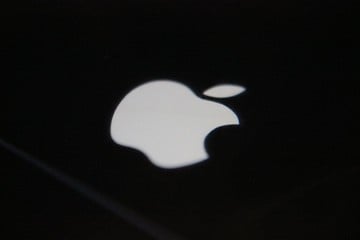 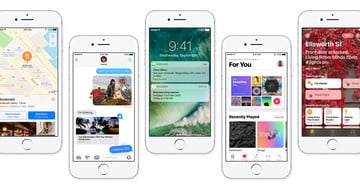