You are using an outdated browser. Please upgrade your browser to improve your experience.
iDevices
by Bryan M. Wolfe
October 26, 2017

Why weak iPhone 8 sales and low iPhone X supplies will end up being good news for Apple.

Since Apple began accepting iPhone pre-orders, I’ve never felt more unsure about whether my early morning order will translate into a launch day delivery.   The very definition of a first world problem for sure, there will only be 2 to 3 million iPhone X units available by the time launch day arrives next Friday, Nov. 3. First weekend iPhone sales typically top 10 million.

With iPhone 8 sales apparently the weakest of any of Apple’s new smartphones in recent years, one would think there’s a lot riding on the company to deliver as smooth an iPhone X launch as possible, despite the limited supply.

I’d argue all of this turmoil is a win-win for Cupertino regardless of what happens leading up to launch day and here’s why.

When Bad News is Good News

When Bad News is Good News

Usually, by this time of year, discussions about Apple would have shifted to next year’s iPhones. Instead, the Apple media continues to write about this year’s handsets for obvious reasons.

Depending on who’s asked, the iPhone X is either the best or worse thing to happen to Apple.

Yes, the company’s newest flagship device includes features never before seen on smartphones. But, will these features work?

By contrast, the iPhone 8/8 Plus has received some of the best reviews in the history of smartphones, not that anyone would know this. When compared to the shiny new iPhone X, these handsets are tired and dull, no? 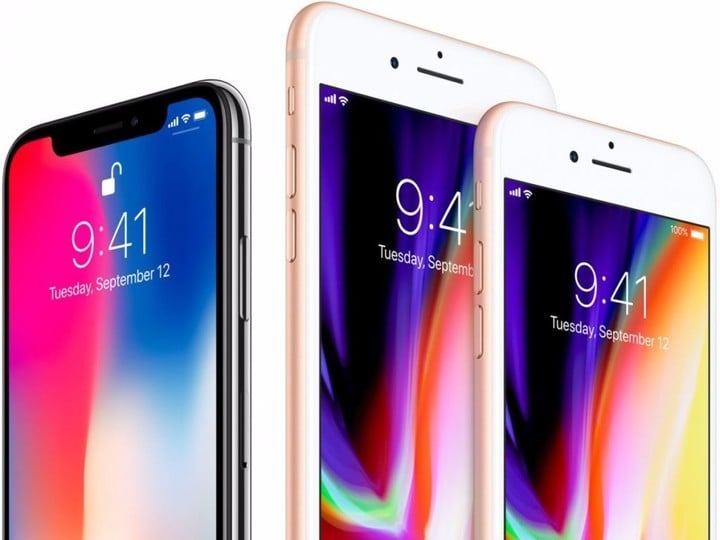 There’s one thing all of these mostly negative reports have in common. They’re all based on unconfirmed rumors and innuendo.

Yes, iPhone 8 sales, for example, have probably been weak in the early weeks, but why wouldn’t they be? For weeks, Apple has been telling everyone about the iPhone X’s greatness. At the same time, any talk about the iPhone 8 has been limited to paid advertising.

And about those iPhone X supply constraint stories, it’s become tough to separate fact from fiction.

For example, just yesterday Bloomberg claimed Apple was forced to downgrade its rigorous Face ID requirements for the iPhone X to push more units out the door. As you can imagine, this report caused a mini-firestorm among the Apple blogs.

Bloomberg, like The Wall Street Journal and others, is known for its excellent Apple reporting. Despite this, Apple quickly shot down the report, mainly calling it fake news.

Who’s right? Perhaps they both are.

I have no doubt Apple’s partners have had a difficult time manufacturing the spanking new iPhone X. I’m also sure those problems were mostly resolved weeks ago with a result being the iPhone X will launch without a significant concern like bendgate or antennagate.

The bottom line: I think Apple’s problems with both iPhone 8 sales and iPhone X constraints are mostly overblown with both disappearing before the end of the year.

Circling back around to tomorrow’s iPhone X pre-ordering, I’m struck by the comments I’ve received from readers and friends alike. Most of those who plan on ordering an iPhone X tomorrow plan to do so even if it means not getting a phone until November or (gasp) December.

A few others have told me a different route they’re thinking of taking. As early iPhone X supplies quickly dry up, some have said they’ll buy an iPhone 8 Plus instead. Still, others have suggested if they can’t get an iPhone X on launch day, they’ll wait until next fall to upgrade.

Either of the first two choices is a win for Apple, of course, as each would lead to a new iPhone purchase. I’d be surprised to see many follow through with the final choice, especially if iPhone X reviews are good.

The bottom line #2: Apple’s going to sell a lot of iPhones during both the holiday quarter and the one after.

For me, there’s no question I’ll be ordering an iPhone X tomorrow. Hopefully, it will arrive before the spring.

Not buying an iPhone X? Which iPhone do you have now? Let us know below.

iPhone buyers who aren't buying an iPhone X, which one do you have now? 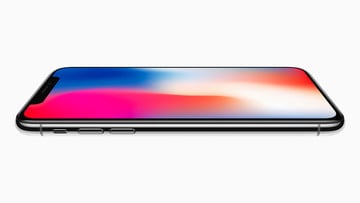 iPhone X Pre-Ordering: What You Need to Know Before Tomorrow