You are using an outdated browser. Please upgrade your browser to improve your experience.
iDevices
by Bryan M. Wolfe
November 14, 2017

Expect to see some major iPhone camera improvements in 2019. The change could make augmented reality (AR) on the iPhone even better, according to Bloomberg.

Cupertino is said to be working on a rear-facing 3-D sensor system for the 2019 iPhone lineup. In doing so, it would allow the company to take “another step toward turning the handset into a leading augmented-reality device.”

The new camera system would use a “time-of-flight” approach, which calculates the time it takes for a laser to bounce off surrounding objects. In doing so, it can create a three-dimensional picture of the environment. TrueDepth on the front-facing camera, by contrast, relies on a structured-light technique that projects a pattern of 30,000 laser dots onto a user’s face and measures the distortion to generate a 3-D image for authentication.

Bloomberg notes Apple’s expected to keep the TrueDepth system, allowing future iPhones to have both front and rear-facing 3-D sensing capabilities. The report warns the “testing of the technology is still in early stages and it could end up not being used in the final version of the phone, the people said. They asked not to be identified discussing unreleased features.”

First released on Nov. 3, the iPhone X uses TrueDepth sensors for Face ID authentication. The technology replaces Touch ID, which has been found on every new iOS device since at 2011. 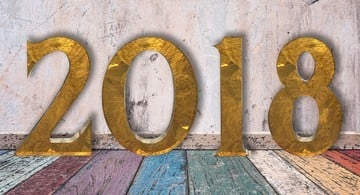 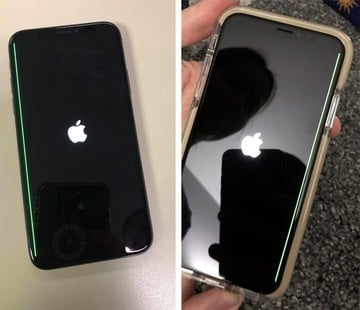 Is Your iPhone X Suffering from the Green Line Syndrome? 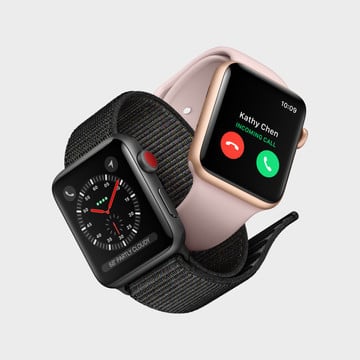 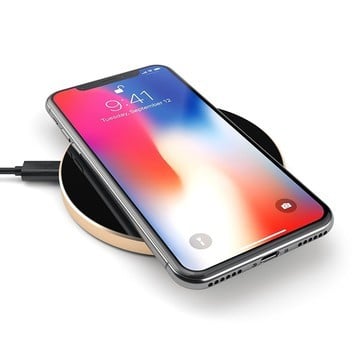