You are using an outdated browser. Please upgrade your browser to improve your experience.
by Bryan M. Wolfe
February 6, 2017

In all of 2016, iPhone sales in China fell for the first time. This came as Apple celebrated record iPhone sales overall during the holiday quarter, according to Bloomberg.

For 2016, iPhone sales in China totaled 44.9 million units, which represented a loss of 23 percent year over year. The decline pushed Apple’s market share in the country to under 10 percent for the first time in two years.

Apple’s loss came as Chinese-based companies dominated in the world’s largest consumer market. In 2016, Oppo, Huawei, and Vivo accounted for 48 percent of shipments in the country.

According to a new report from IDC, No. 1 Oppo’s shipments totaled 78.4 million units in 2016, up from 35 million the year before. Huawei followed with 76.6 million units. Vivo rounded out the top three with 69.2 million units shipped. Apple ranked No. 4.

Apple’s iPhone sales in China could pick up later this year with the arrival of the “iPhone 8.”

“Apple’s 10-year anniversary iPhone will also likely attract some of the high-end Android users in China to convert to an iPhone,” IDC said.

On Jan. 31, Apple announced record iPhone sales of 78.3 million for the company’s first fiscal quarter of 2017. This came as the iPhone maker announced quarterly revenue of $78.4 billion and profit of $17.9 billion. 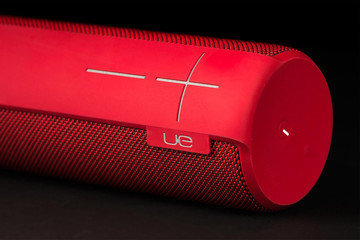 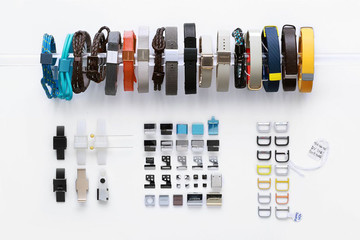