You are using an outdated browser. Please upgrade your browser to improve your experience.
Connected Fitness
by Bryan M. Wolfe
February 6, 2017

Jawbone fitness bands will soon be no more as the company preps to leave the consumer market after months of uncertainty, according to TechCrunch. 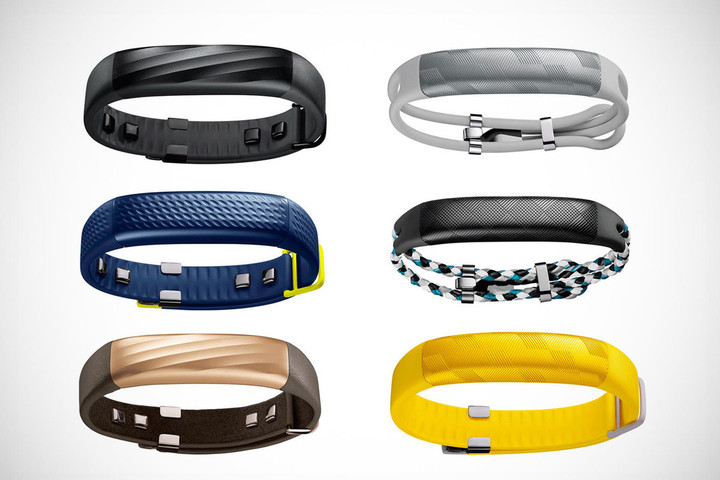 In what’s being described as a “pivot,” the San Francisco, California-based company is expected to move away from “low-margin fitness bands sold directly to consumers, to a high-margin business to business to consumer model: a health product and accompanying set of services sold primarily to clinicians and health providers working with patients.”

As part of the move, Jawbone is hoping to raise capital from its current list of backers and new ones from the wider medical sector.

Jawbone, known for its fitness bands and Bluetooth speakers, has been dealing with sales difficulties in recent months. In June 2016, the company noted that it wasn’t planning to exit the consumer market. In a blog post at the time, Jawbone CEO Hosain Rahman said that his company remained “committed to innovating in and building great wearables products.”

As a previous Jawbone customer, I’m sad to see it exit the consumer market. As I first noted in April 2016 and still believe today, the Jawbone health and wellness app is vastly superior to other health apps on the App Store, including Apple’s Health app.

Jawbone’s likely exit from the consumer market comes just months after Pebble shuttered. In that case, the company was purchased by Fitbit.

Jawbone fitness bands remain on sale through the company’s website. 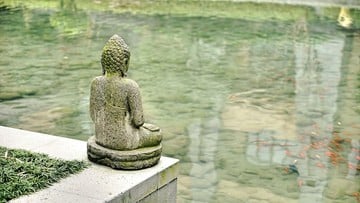