You are using an outdated browser. Please upgrade your browser to improve your experience.
iDevices
by Bryan M. Wolfe
June 28, 2017

On June 29, 2007, the iPhone finally arrived in stores over six months after it was first introduced by Steve Jobs at the Macworld Convention that January. As we celebrate this revolutionary device’s 10th anniversary, consider these facts and irrelevant highlights. 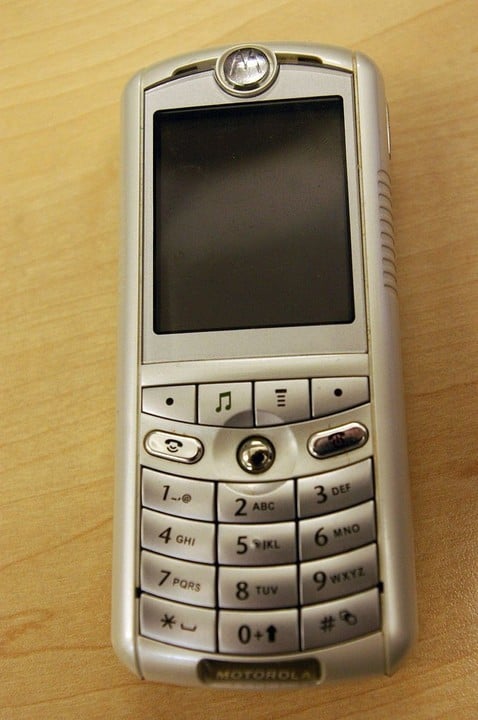 The iPhone wasn’t the first handset to include iTunes. Instead, the Motorola ROKR received that honor in 2005. Relations between Apple and Motorola quickly soured, however, thanks to the iPod nano, which was announced the same day as the ROKR.

As Ed Zander, Motorola’s then-CEO said at the time:

Screw the nano. What the hell does the nano do? Who listens to 1,000 songs? People are going to want devices that do more than just play music, something that can be seen in many other countries with more advanced mobile phone networks and savvy users.

When Motorola announced the second-generation ROKR in January 2006, it lacked iTunes support. 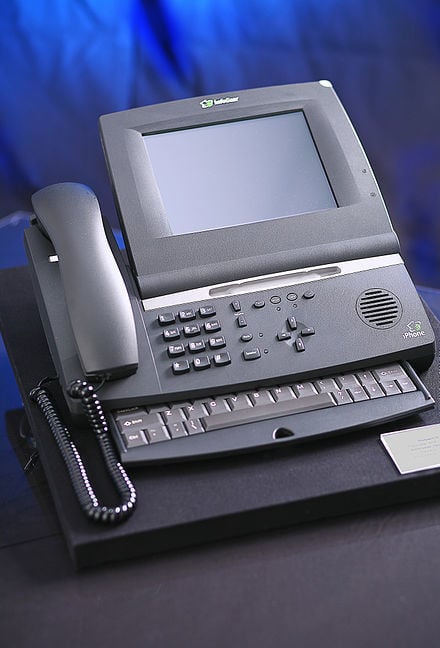 The first “iPhone” was actually released by Infogear in 1998. The Linksys iPhone was a line of internet appliances that combined a regular phone with a web terminal.

Infogear was purchased by Cisco Systems in 2000 and eventually the product was rebranded Linksys VoIP. When Apple announced its iPhone in 2007 a trademark dispute with Cisco Systems followed, which was soon resolved. 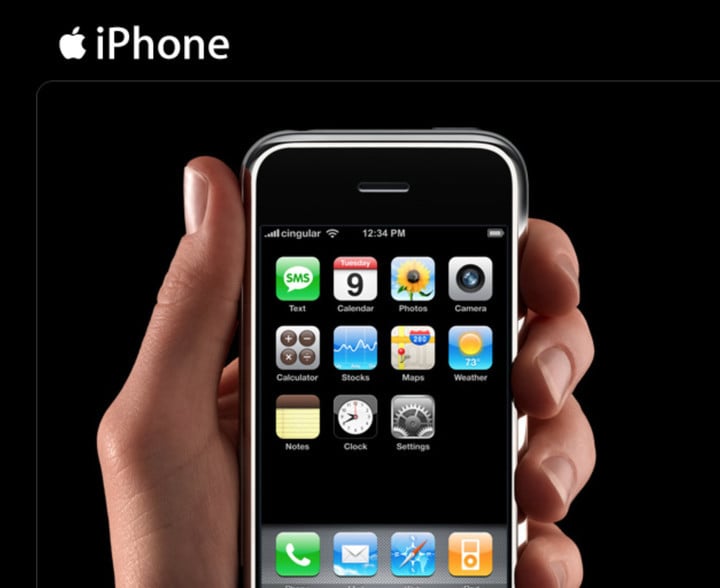 Beyond its squabble with Cisco Systems over the iPhone name, Apple also had to deal with the iPhone.com domain.

First owned by Michael Kovatch, the domain was sold to Apple for a cool $1 million. In July 2007, the domain started forwarding to apple.com/iPhone, where it still leads today. 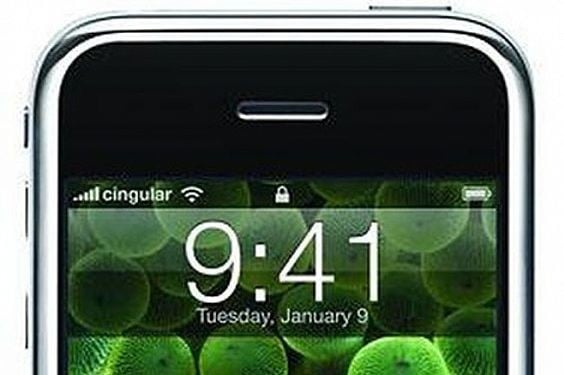 In ads for iPhone (and later iPad), the time on the device is always “9:41.” In 2010, the former iOS chief explained the reason for this:

We design the keynotes so that the big reveal of the product happens around 40 minutes into the presentation. When the big image of the product appears on screen, we want the time shown to be close to the actual time on the audience’s watches. But we know we won’t hit 40 minutes exactly.

9:41am – “This is a day I’ve been looking forward to for two and a half years.” “Every once in a while a revolutionary product comes along that changes everything. One is very fortunate if you get to work on just one of these in your career. Apple has been very fortunate that it’s been able to introduce a few of these into the world. In 1984 we introduced the Macintosh. It didn’t just change Apple, it changed the whole industry. In 2001 we introduced the first iPod, and it didn’t just change the way we all listened to music, it changed the entire music industry.”

Adele wasn’t the first to say “Hello.” That’s how the first iPhone introduced itself to the world in its first ad, which debuted during the 2007 Academy Awards.

Apple handsets released to date include:

It once was a summer fling

The first four iPhones were released or announced during the summer. Beginning with the iPhone 4s in 2011, Apple has announced new handsets in the fall, except for the iPhone SE, which launched in March 2016.

The 2017 iPhones should be announced in early September.

When Jobs introduced the first iPhone, he told the crowd he was introducing three “revolutionary devices.” These included a widescreen iPod with touch controls; a revolutionary mobile phone and a breakthrough internet communications device.

Naturally, when he said all three of these devices were actually just one, the crowd went wild. 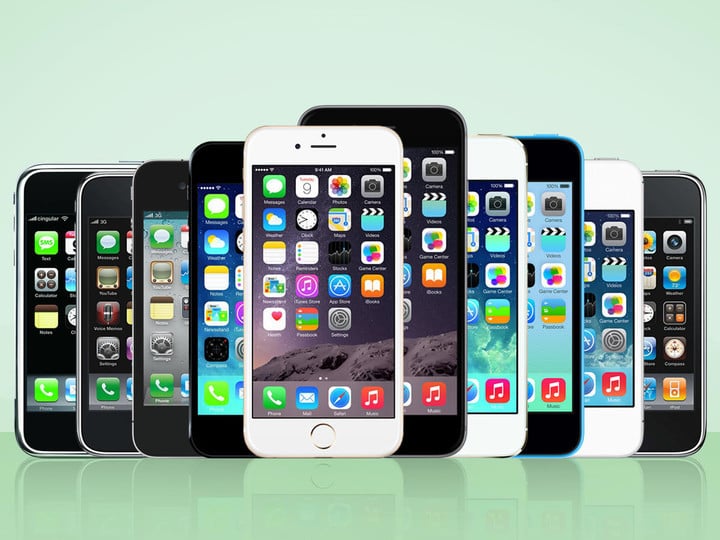 The first five iPhones featured 3.5-inch screens. That changed with the 4-inch iPhone 5, which was introduced in 2012. Two years later, the iPhone grew again when the 4.7-inch iPhone 6 and 5.5-inch iPhone 6 Plus were announced.

Which was the best?

Finally, in January, Stuff ranked every iPhone from No. 1 to No. 15.

Not surprising, the colorful iPhone 5c scored the lowest, while the iPhone 5 scored the highest. The rest of the top 5 included the original iPhone, iPhone 4, iPhone 3G, and iPhone 6.

Did Stuff get it right? What are your favorite memories of the first iPhone? Let us know using the comments below. 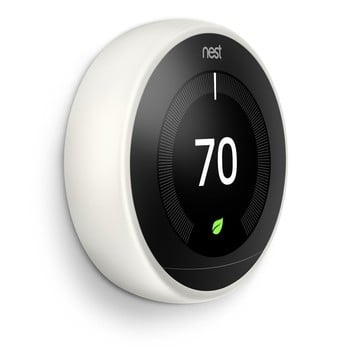 Save $50 on a White Nest Learning Thermostat 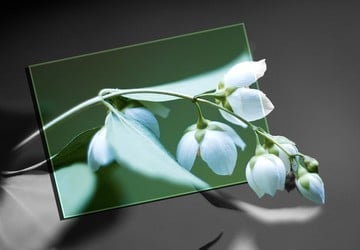