You are using an outdated browser. Please upgrade your browser to improve your experience.
by AppAdvice Staff
June 3, 2021

Fancy getting your hands on a deep, tactical, futuristic combat game? Looking for something with a brilliant story and a unique style? Then we’ve got a treat for you. Kingsense ticks all of those boxes, and the game’s open beta has just launched globally on mobile.

The battles in Kingsense are fast-paced and tactical, taking place on a 5×9 grid. There you’ll be fighting against mutants, cultists, robo-horrors and loads more. You’re going to need your wits about you to succeed, and you’ll need to experiment with the make-up of your team to make sure you’re getting the most out of them as well.

In terms of story – an asteroid struck the earth, and things got pretty bad. But during the crisis a select few individuals were picked to become Sensates – powerful, augmented humans who are imbued with skills that verge on the magical. There are more than 40 Sensates in the game, and it’s up to you to build a team and lead them into battle.

Each of the Sensates has its own personality and style. There are different costumes and gear to unlock that will power them up in battle too, and you’ll need to work on the intimacy of your team to ensure they fight as a well-oiled machine. There’s a lot to think about there.

On top of all that, the game looks gorgeous. It’s got a unique, cyberpunk aesthetic that mixes ideas from a bunch of other sources to make something really fresh. There’s an impressive voice cast too – basically Kingsense has got everything you want, and more.

Sounds pretty darn good, right? We imagine you’re already champing at the bit to get your hands on Kingsense, and the wait is now over – with the open beta open. You can find the game on the App Store or Google Play. 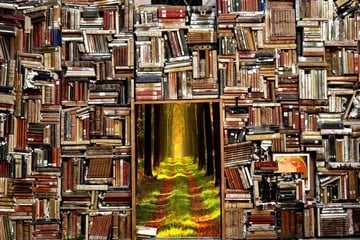 Play Through These Amazing Stories