You are using an outdated browser. Please upgrade your browser to improve your experience.
Accessories
by Joe Wright
August 11, 2016

Logitech is looking to make a little sense out of the home automation market through launching POP Home Switch, a smart on/off switch that can connect different products and accessories together.

If, like me, you've dabbled in the murky waters of home automation, you'll know that there's a lot of work still to be done – even if Apple is launching its own HomeKit app (“Home”) with iOS 10. One problem I've found, particularly with my Hue bulbs, is the need for quick control. And by this, I mean a solution for switching the lights on or off when I arrive or leave home. (Sure, there are geo-location methods for automating this, but such functionality isn't fool proof. And taking my iPhone out my pocket and waiting for it to connect to Wi-Fi takes too long.)

At the end of the day, nothing's more convenient than a simple switch. The problem, though, is that Philips' own Hue switch is big, bulky, and expensive. Plus, it only works with Hue lighting, leaving your other home automation accessories in the dark. But Logitech's new accessory is here to solve that problem. 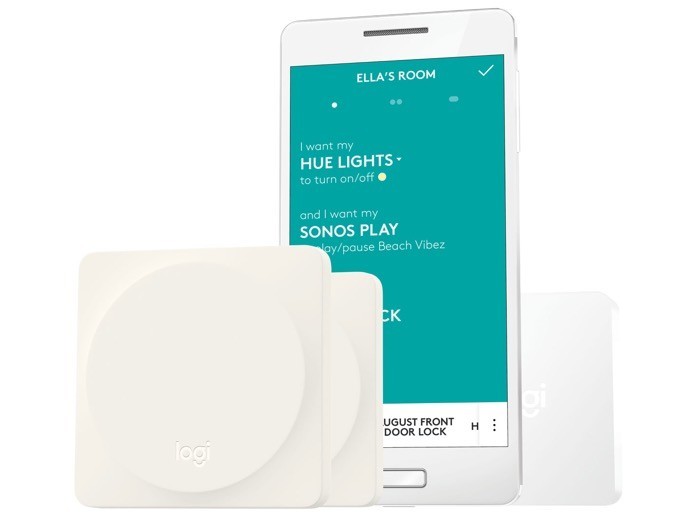 Called the POP Home Switch, the device “lets everyone in the home control smart lighting, music, and more with the push of a button.” So, instead of requiring a connected iPhone (running either a universal HomeKit app, like Home for iOS 10, or proprietary apps such as Philips Hue et al.), you can interact with home automation accessories using a simple button. Though this might sound simple, there's actually a lot going on with Logitech's POP Home Switch.

For starters, it's more than just an on/off switch. In fact, it offers users three gestures: a single press, double press, or long press. Each one can be programmed to perform a different command, either turning lights on or off, setting scenes, or activating multiple accessories from different makers. There's a compilation iOS app to configure POP, but also a bridge (much like the Hue bridge) which plugs into a wall outlet, and serves as a hub for the kind of information exchange Logitech's switch performs.

Here's the dealbreaker, though. The POP Home Switch can control devices from Philips Hue, August, Sonos, Harmony, Lutron, Insteon, and Belkin WeMo. It's not limited to HomeKit-compatible products, because WeMo, for instance, doesn't work with Apple's platform. It's for this reason that I'm particularly interested in Logitech's smart button – I own Philips Hue lights, but also have a few of Belkin's WeMo switches and a Sonos system. The thought of connecting all of these products (and more) together using the POP Home Switch sounds great.

To configure the POP Home Switch, you'll need a starter pack for $99.99, and this includes the bridge plus two switches. From here, additional switches cost $39.99 apiece. We're hoping to have more information on the product, including a review, in the near future, so check back with us. 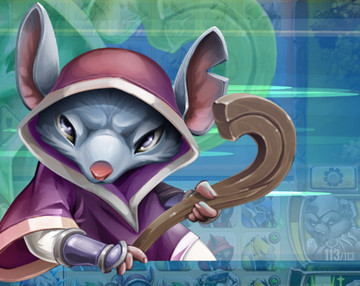 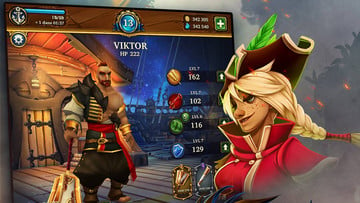 Seize the Skies in Saber's Edge