You are using an outdated browser. Please upgrade your browser to improve your experience.
by AppAdvice Staff
April 15, 2021

Lords Mobile has just begun an exciting new crossover event with Saint Seiya, the long-running manga series that’s loosely based on the constellations of Greek mythology.

In case you’ve never come across it, Saint Seiya follows the exploits of five teenagers whose zodiac-themed protective gear lets them jump into hot-blooded battles with the forces of evil on a regular basis.

Originally created by Masami Kurumada, the Saint Seiya series goes back 30 years, and has been spun off into an anime series, movies, books, and more.

And now, it’s appearing in Lords Mobile. IGG’s popular real-time battle RPG hasn’t been going for quite as long as Saint Seiya (it first came out in 2016) but the game has made a comparable impact, attracting more than a hundred million downloads on Android alone. It’s also available on iOS and PC.

Gameplay-wise, it sees you building an army of elves, dwarves, robots, mermaids, and other fantasy characters and taking on other players in highly tactical battles in which you have to consider formations, alliances, and so on.

There’s a huge city-building component to the game, too. Between battles you’ll spend your time researching new tech, upgrading your buildings, recruiting and training new troops, and more.

The main attraction in the Saint Seiya collaboration is almost certainly the new playable Pegasus Seiya Hero. It’s a thrill to see this long-established character in action on the battlefield.

But there’s so much more, including NPCs Shiryu, Hyoga, Ikki, and Athena, a castle skin, Saint badges, Meteor Boots, and an exclusive Shield.

The crossover event is set to last until the 1st of May, and while it lasts you’ll be able to add custom decorations, win special Pegasus Seiya medals, complete custom challenges, and more.

There’s a login bonus, too. The first time you play the game after the event begins you’ll get ten Pegasus Seiya medals just for showing up.

You can learn more on the official event page here. Download Lords Mobile for free right now on the App Store, Google Play Store, and Steam. 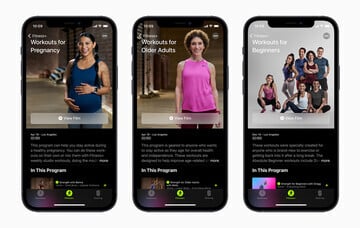 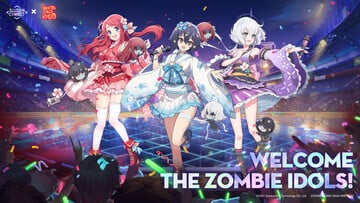