You are using an outdated browser. Please upgrade your browser to improve your experience.
by AppAdvice Staff
June 27, 2019

Memes are great. Whether they come in the form of a cleverly captioned image, a gif of a person falling over, or a video clip of Keanu Reeves being nice, these little fragments of internet joy can really brighten up your day. 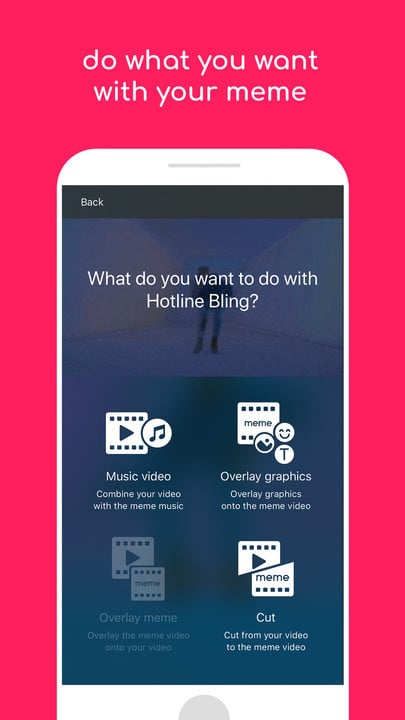 But not everyone can make a meme. It takes a certain amount of technical knowhow to create a gif or doctor an image. Memes are for the many, but they’re created by the few.

Until now. Meme Machine is an ingenious new app that lets you quickly and easily create videos and send them out into the world to become viral sensations. The process takes seconds, and the results are incredible.

Meme Machine contains its own ultra-slick video editing suite, with an accessible timeline tool. You can add your own clips and images to this timeline, as well as the app’s own huge database of popular viral content.

This database is constantly updated, too, so you’ll never be behind the curve – vital in the fast-moving world of internet hilarity.

And there’s more. Meme Machine also contains dozens of emojis, and you can drop these right into your videos with a simple tap of the screen. There are other video tools on the market, but Meme Machine hits exactly the right balance of accessibility and depth.

It’s versatile, too. While making memes is the name of the game, you can just as easily create content to be shared with your friends and family, such as challenges, music videos, and more.

Here’s the pitch from Meme Machine co-creator James Davis: “Meme Machine was designed to allow others to effortlessly customize and share video memes unlike ever before. We aim to disrupt the way people share their favorite videos with the world”.

You can download Meme Machine for free right now on the App Store. 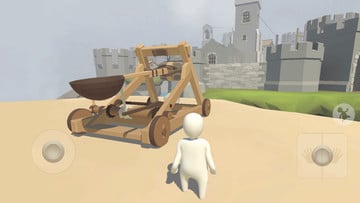 Standing Up Straight is a Challenge in Human: Fall Flat