You are using an outdated browser. Please upgrade your browser to improve your experience.
App-dicted
by Joe Wright
August 15, 2016

Microsoft has sent out a nice update for its Office for iPhone suite of apps, adding, among other features, support for its Draw feature. 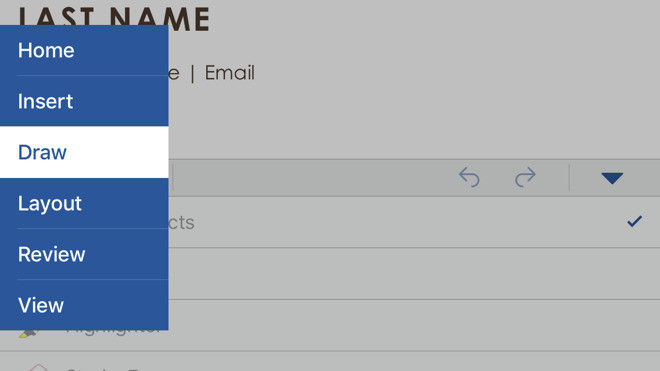 Draw is a feature added to Office for iPad following the launch of the iPad Pro, and particularly, the Apple Pencil. It allows users to make on-screen sketches and annotations in Word, Excel, and PowerPoint documents: these annotations are embedded within files, and can be viewed in their desktop counterparts.

Though the feature of course works best alongside the Apple Pencil, Microsoft has nevertheless brought Draw to the iPhone in a recent update to its Office suite. In the updated applications, users can either deploy a finger or third-party stylus in order to make annotations on their iPhone handset. As AppleInsider observes, Microsoft has also added “the ability to store and access data through Citrix enterprise storage solutions” in the most recent update, too.

Office for iOS is a fantastic offering from Microsoft, which has been actively developing for Apple's platform while maintaining its own Windows Phone OS. On the iPad Pro, in particular, Office provides users with a desktop-class document-editing suite for users of Apple's more powerful tablet.

You can download all three apps, Microsoft Word, Excel, and PowerPoint, free of charge on the App Store. On the iPhone, opening and editing documents doesn't require an Office 365 subscription; on the iPad, however, this functionality is restricted to subscribers (who must pay $6 per month). 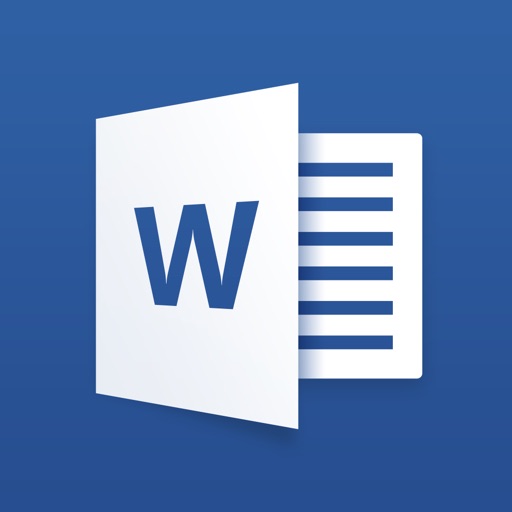 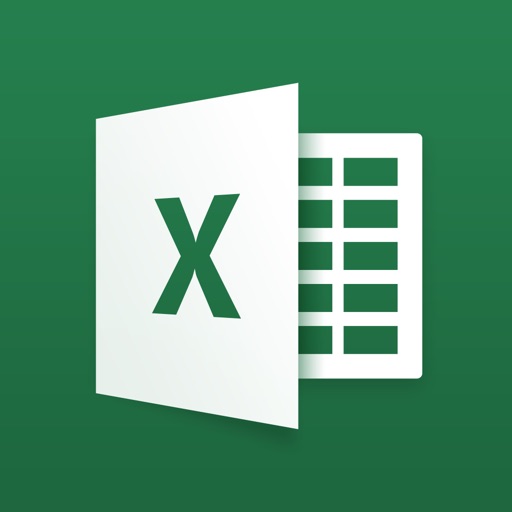 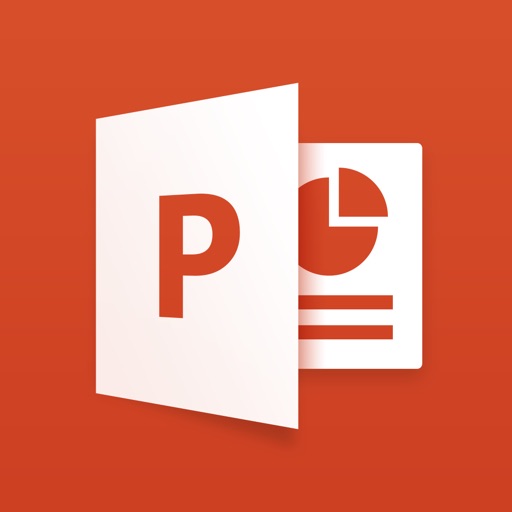 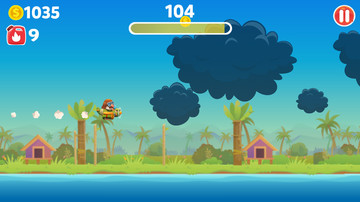 Take to the Sky and Pilot Your Plane in Brave Jet 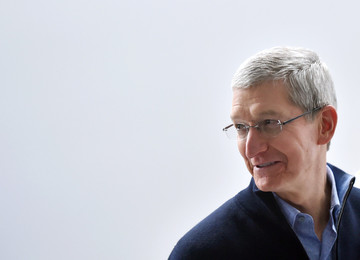