You are using an outdated browser. Please upgrade your browser to improve your experience.
by AppAdvice Staff
December 26, 2019

It’s rare for brain-training games to be competitive, even though competition sharpens the mind like nothing else.

Developer $BALL has identified this gap in the market and plugged it with MoneyBall, an innovative new brain-training app that lets you compete one-on-one or against numerous opponents in tournaments.

The basic concept couldn’t be simpler. Symbols flash up on the screen before disappearing, and you need to recall and enter these symbols before a timer ticks down.

These sequences are always random, and the symbols themselves are custom-designed and totally unfamiliar, adding to the challenge. To succeed you need to recall not only which symbols appeared, but the order they appeared in too.

Both head-to-head matches and tournaments are winner-takes-all, so the stakes couldn’t be higher.

There are two multiplayer game modes, too. In Survival the aim is to, well, survive. Each player just has to work their way through as many levels as possible, with the last to fail taking home the prize pot.

And in Speed Game the aim is to work fast. Players are given a 25-second sequence of symbols to memorize, and the one who gets the most right within the time is the winner. There’s no punishment for getting a symbol wrong (phew!), but competitors won’t be able to move onto the next batch until they’ve completed the current batch correctly.

While MoneyBall is totally free to play, it contains an in-app purchase to join the Royal Flush Club, unlocking the full game.

Download it for free right now for iOS. An Android version is also avaialble. 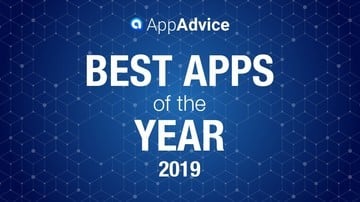 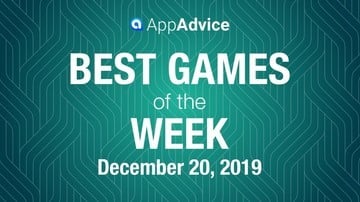 Best Games of the Week December 20