You are using an outdated browser. Please upgrade your browser to improve your experience.
by Christine Chan
July 28, 2017

Linelight ($1.99) by BT Productions is a minimalist puzzle game that challenges and soothes you at the same time. If you enjoyed recent titles like Resynth and Stolen Thunder, then you will love what Linelight brings to iOS.

When I want to relax, I usually turn to puzzles to clear my head. Whether it’s a match-three RPG like Match Land or a mystery that needs to be solved like Layton’s Mystery Journey, I love them all. Even though I need to unwind, I prefer to keep my brain going with some stimulation, so puzzles always end up being my go-to.

When I first saw Linelight at GDC last year, I fell in love with it immediately. I spent a good amount of time on the demo, and after I decided to move on to something else, I knew this was a game I wanted on mobile. It was perfect. And to my surprise this week, it’s finally here. 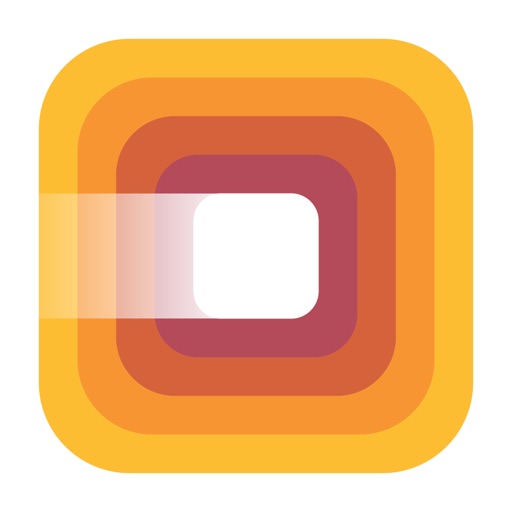 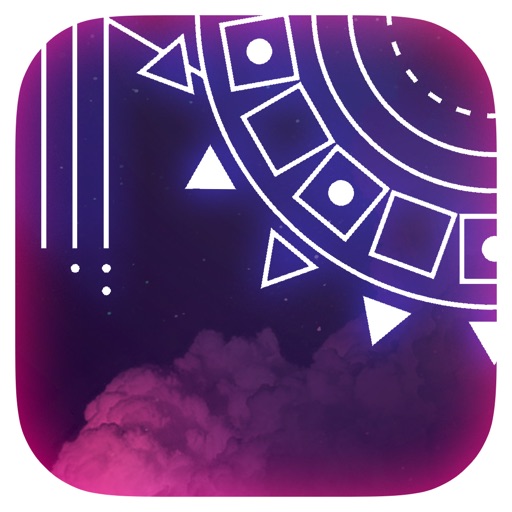 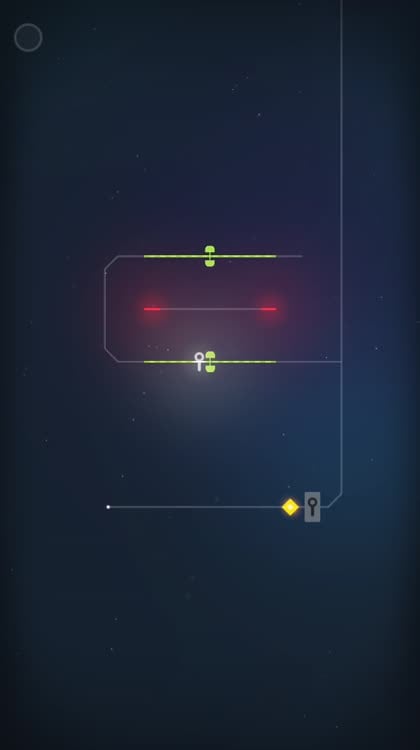 Visually, Linelight’s incredibly minimalistic, yet super elegant. The game consists of gorgeous gradient backdrops that represent deep space, along with simple and clean lines and shapes. Honestly, it’s sounds so basic but it’s done so well that it’s beautiful to look at. There’s also mesmerizing particle effects that happen when you get fried, or when an enemy dies, and even as you move to the next area. All animations are super smooth and fluid, with no lag issues on my iPhone 7. Linelight also has a soothing, ambient soundtrack that is a delight to listen to, and it’s integral to the overall experience.

There are six worlds in Linelight, and they’re simply labeled as “a,” “b,” and “c.” Each one contains a series of stages that players must traverse through and clear before moving on. However, what makes Linelight so special is the fact that each section of the puzzle seamlessly transitions into the next, so it feels like one huge puzzle.

If you access the game menu and choose “level select,” you can see pulsating circles that represent the official start of a new stage. This is also a good way to preview how much of a world you have left.

The goal in Linelight is to help a single beam of light travel along pipe-like structures safely while avoiding hazards and enemies. The only interaction in Linelight is movement, and you do this by dragging your finger on the screen to direct the light on where to go. When you lift your finger off the screen, it stops. The levels have been tweaked so that mobile controls work flawless, and it shows.

In order to safely guide the light beam, you have to time your movements carefully. This is because you may need to toggle switches to move colored pipes around, gather keys to access locked sectors, and more, all while avoiding the red patrols. There are bonus orange diamonds to collect too, and they’re just part of the puzzle. If you die, there’s no penalty — just tap on the screen to try again.

While Linelight looks easy on the surface, the puzzles get progressively more difficult as you go. There’ll be multiple enemies to worry about at once, multiple colored pipe switches, gates, and more. It’s soothing, but also challenging at the same time. 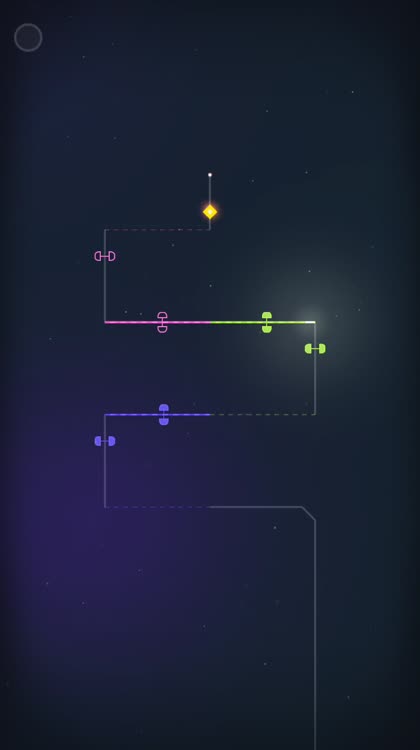 Linelight is beautifully crafted and a must for any puzzle fan. The game looks fantastic with the minimal aesthetic, and the music is a joy to hear. The one finger control makes the game accessible to anyone, and it’s super easy to pick up. Compared to a gamepad (as I did with the GDC demo), the touch controls feel more intuitive. Linelight’s puzzles can be deceptively challenging, but it’s always welcome for me. And since there’s no penalty for deaths and plenty of secrets to find, there’s plenty of replay value. 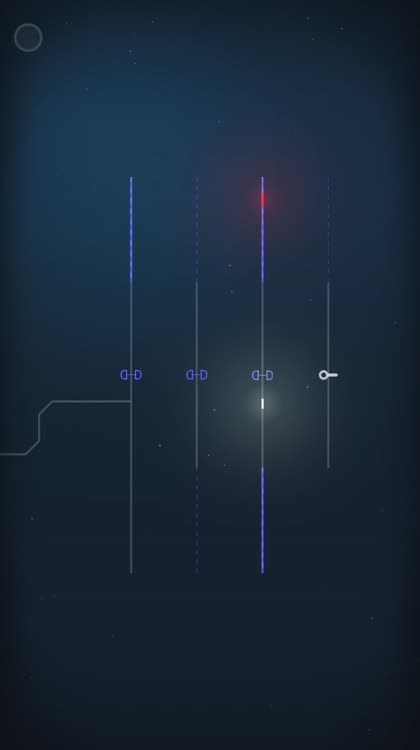 Honestly, there isn’t much about Linelight that isn’t likable. Unless you just dislike all puzzle games for no reason, Linelight is pretty much perfection. If anything, I do wish that it was possible to select a specific section to replay, because the level select only shows off the start of stages.

When I first saw Linelight at GDC, I was intrigued. The moment I picked up the controller and played it, I fell in love. Now that it’s on iOS, I am in love yet again. The game is pretty much perfect with the exquisite design, calming music, and the controls work out nicely. I was a bit worried about how the control scheme would translate to mobile, but it just feels natural. The puzzles are fun, addictive, and more challenging as you advance. There is a ton of content and replay value, so you are getting your money’s worth here.

I highly recommend Linelight to anyone who wants a relaxing and seamless puzzle game. Linelight is available on the App Store as a universal download for $1.99. 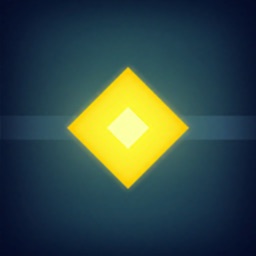 Linelight
BT Productions
Nothing found :(
Try something else