You are using an outdated browser. Please upgrade your browser to improve your experience.
The People Behind Apple
by Bryan M. Wolfe
July 24, 2017

Foxconn’s new display plant could be headed to Wisconsin. The long-awaited decision could be announced very soon, according to The Wall Street Journal.

Last month, Bloomberg reported that Foxconn Technology Group, Apple’s primary manufacturer, would decide before the end of July on the location of a new display plant based in the U.S. The move is part of a $10 billion investment the company plans on making in Apple’s home country.

Besides Wisconsin, the company has been looking at Ohio, Pennsylvania, Michigan, Illinois, Indiana, and Texas for the location of the new $7 billion facility.

The Wall Street Journal says Foxconn could also announce plans to open a plant in the Detroit, Michigan area. It’s not clear what that plant would make. 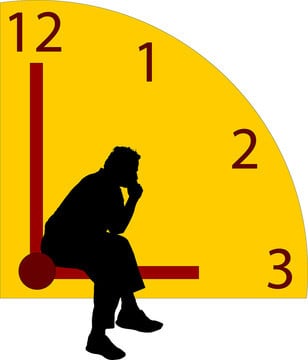 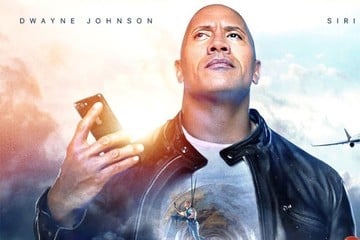 Apple, The Rock Team Up for Siri-Based Film Debuting on July 24