You are using an outdated browser. Please upgrade your browser to improve your experience.
Apple's Competitors
by Bryan M. Wolfe
July 24, 2017

Normally by this time of year, Apple’s competitors are accelerating chip orders for upcoming smart devices. This year is different, however, as they wait to see what Apple’s upcoming “iPhone 8” has to offer, according to DigiTimes.

Concerned that Apple’s 2017 iPhone lineup will come with “revolutionary features,” non-Apple companies have adopted a wait-and-see approach when it comes to chip orders.

Fabless firms including MediaTek and HiSilicon continue to slow down their pace of orders, said the sources, which warned of disappointing handset-chip shipments from the non-Apple camp in the third quarter …

Apple’s iPhone 8 is likely to feature the first design change for the company’s flagship device since the iPhone 6 launched in 2014. The 5.8-inch device could include a near-bezel-free design with a glass back, stainless steel frame, and 3-D camera capabilities on the front and back, and more.

The handset could be announced as early as Sept. 5, although persistent rumors continue to suggest production issues could push the launch into October or November. 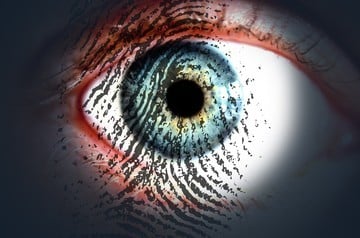 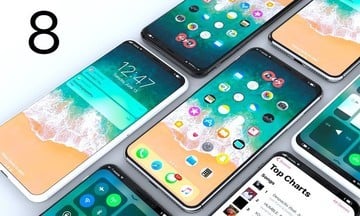 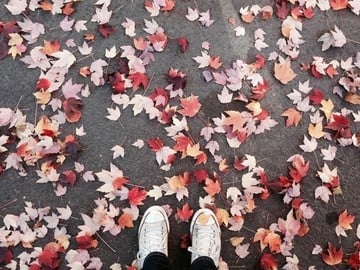 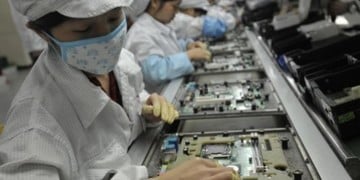