You are using an outdated browser. Please upgrade your browser to improve your experience.
Apple's Software
by Brent Dirks
March 29, 2017

After doing a great job creating an iOS 11 concept that reimagined the lockscreen, Matt Birchler is back with another look how he thinks Apple should revamp the home screen.

Birchler imagines free rein to place icons on the screen.

First up, the app developer would like Apple to allow users to place app icons anywhere on the screen.

Another imagined changed from Birchler is bringing over the idea of complications from the Apple Watch:

When Apple released the Apple Watch in 2015 I figured it was only a matter of time before they brought complications to iOS as well. It’s been 2 years and there has been no movement in this space, but I hold out hope.

In this mockup, complications would be configured just how they are on the Apple Watch, and you would be able to choose between having 3 small complications, or one large (wide) complication on the top of your home screen.

These all have realtime data that’s relevant to me, and this would go a long way to making the home screen more than just a simple app launcher.

Other changes include widgets, richer notifications, and a smarter and more prevalent Siri.

I’m once again impressed by Birchler’s reimagining of one of the most-visited parts of an iPhone or iPad. But I seriously question whether Apple would want to bring such a big overhaul to the screen that has basically looked the same since the original iPhone. Do you think Apple would ever add widgets or complications to the home screen?

We should be introduced to iOS 11 at WWDC in June. It will go through a number of beta versions before being released to the public in the fall. 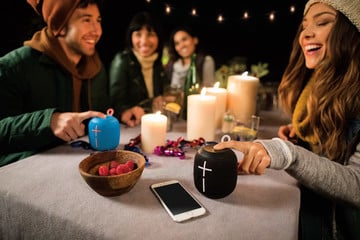 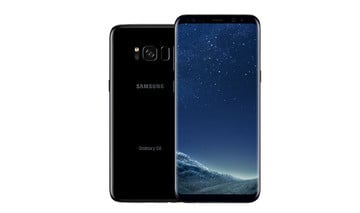