You are using an outdated browser. Please upgrade your browser to improve your experience.
Apple's Competitors
by Brent Dirks
March 29, 2017

Looking to rebound after the Galaxy Note 7 recall fiasco, Samsung has just taken the wraps off its latest handset – the Galaxy S8. And interestingly, the new smartphone offers a number of similar features rumored for the upcoming “iPhone 8.”

Along with the Galaxy S8, Samsung will offer a Galaxy S8 Plus with a larger screen. Sound familiar?

As you can see, two big features are readily apparent – a near bezel-less display and the lack of a physical home button. There will be two models of the line offered, as the Galaxy S8 will sport a 5.8-inch screen while the Galaxy S8 Plus features a 6.2-inch display. The Plus model will also offer a larger battery.

On the security side, the smartphone features both fingerprint and iris recognition technology.

And as expected, the phones are the first to feature the Bixby assistant. Bixby will support nearly every task an application is capable of performing using touch commands. It will also understand what a user has already done within an app, which could improve workflow. The technology can be triggered through a dedicated button.

Users can also take advantage of some augmented reality functionality through the camera app. Some of those include providing Web search results after a certain object has been detected. A new version of the Gear VR with controller will also be available for the food.

Preorders will begin on Thursday, March 30 and the handset will officially hit the market later in April. There will be a number of colors to select from.

While the handset looks impressive, it will be interesting to see how the Galaxy S8 does when it hits the market and if consumers will forget or forgive Samsung for the recent battery issues. 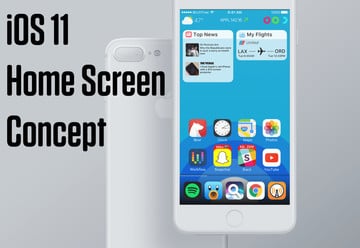 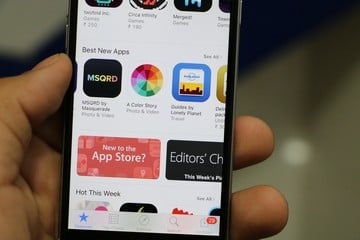