You are using an outdated browser. Please upgrade your browser to improve your experience.
Apple Rumors
by Bryan M. Wolfe
May 22, 2017

As you can see, the cases show cutouts for a Lightning port, microphone, vertical camera, and four speaker grilles. Note the placement of the microphone at the top rear of both new iPads. The budget iPad, first released in March, has a similar arrangement. By contrast, the current 12.9-inch iPad Pro has the microphone cutout on the right side of the device, above the volume buttons.

There has been some disagreement on when Apple will announce its lineup of new iPad Pro models. Some of the earlier rumors had suggested Apple would hold off on an announcement until the fall. Now, an announcement at next month’s Worldwide Developers Conference (WWDC) looks increasingly more likely.

We should know soon enough. The WWDC keynote address is on Monday, June 5, beginning at 10 a.m. PDT. In addition to new hardware, Apple’s likely to use the event to unveil “iOS 11” and next-generation versions of macOS, tvOS, and watchOS.

Take a look at our round-up for more on the 2017 iPad lineup. 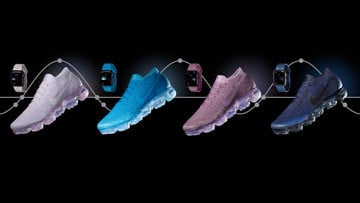 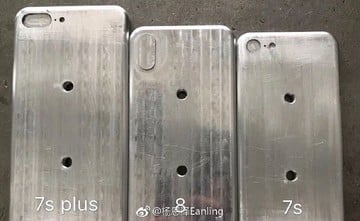