You are using an outdated browser. Please upgrade your browser to improve your experience.
iDevices
by Bryan M. Wolfe
May 19, 2017

The 2017 iPad Pro Announcement: When Will It Happen?

After the 2017 iPhone, the most anticipated new Apple product set to launch this year is the long-rumored “10.5-inch iPad Pro.” Whether Cupertino announces the product next month or not until the fall remains open to debate. 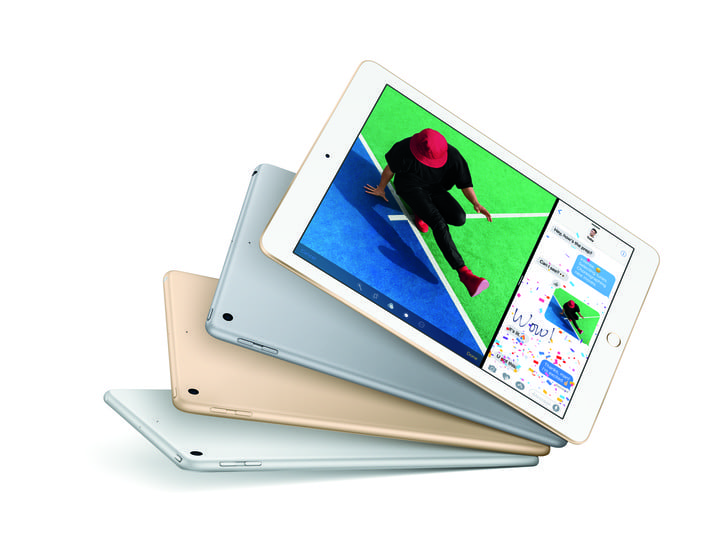 For months, it looked like Apple would announce its new iPad Pro this spring That didn’t happen, of course. Instead, the company announced a new budget iPad in March.

So this means a June release date for the new iPad Pro, right? I’m not so sure.

The 10.5-inch iPad Pro is largely expected to feature a form factor similar to the current 9.7-inch model, but with narrower bezels. The tablet could also ship without a Home button, instead offering an embedded function area.

That last sentence is what gives me pause on a possible June announcement. I still can’t imagine that Apple would reveal a revamped iPad Pro before offering a similarly designed iPhone (whose announcement won’t happen until at least September).

There are three possible outcomes for rolling out this year’s iPad Pro lineup, in the following order:

We should know soon enough. The WWDC keynote address is on Monday, June 5, beginning at 10 a.m. PDT. In addition to new hardware, Apple’s likely to use the event to unveil “iOS 11” and next-generation versions of macOS, tvOS, and watchOS.

When do you think Apple will reveal the new 10.5-inch iPad Pro? Let us know below.

When do you think Apple will reveal the long-rumored 10.5-inch iPad Pro?

2017 iPad Rumors: Next Piece Set to Arrive in June? 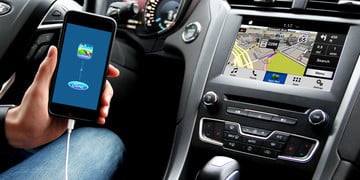 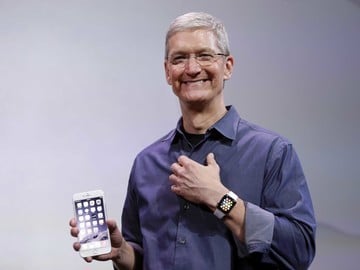