You are using an outdated browser. Please upgrade your browser to improve your experience.
Security
by Joe White
April 24, 2016

Apple is no longer facing pressure from the U.S. government to unlock another iPhone handset involved in a high-profile case. This is because, much like the controversial San Bernardino iPhone 5c, the government has been able to unlock the iPhone by itself.

You'll remember that this particular case, concerning a Brooklyn drug dealer's handset, made news in light of Apple's battle with the FBI over the aforementioned San Bernardino iPhone 5c. The government once again demanded Apple's help, and the company refused, once more claiming that investigators hadn't explored every possible avenue when it came to unlocking the iPhone in question. It looks like Apple was right.

MacRumors indeed explains that in a letter to the judge (via BuzzFeed News), prosecutors in the case noted that Apple's help in the case is no longer required:

The government respectfully submits this letter to update the Court and the parties. Yesterday evening, an individual provided the passcode to the iPhone at issue in this case. Late last night, the government used that passcode by hand and gained access to the iPhone. Accordingly, the government no longer needs Apple's assistance to unlock the iPhone, and withdraws its application.

Unlike the FBI's San Bernardino case, however, a simple passcode allowed law enforcement officials to get into the handset. The FBI, on the other hand, had to call in so-called “gray hat” hackers in order to break into the iPhone 5c using a method which reportedly wouldn't work for later-generation handsets.

According to Apple's recently published Transparency Report, the company complied with 82 percent of information requests from governments in the second half of 2015. In total, 30,000 requests were made to Apple with varying levels of urgency, and from different parts of the world. All 178 of Apple's emergency requests were complied with. 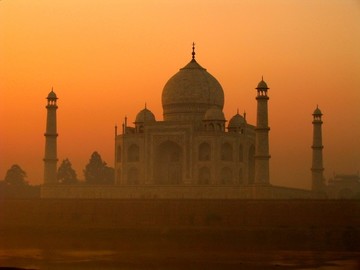 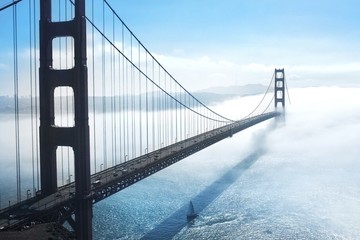