You are using an outdated browser. Please upgrade your browser to improve your experience.
iDevices
by Bryan M. Wolfe
June 27, 2017

If you want the next iPhone on launch day, you’re going to have to order one as early as possible, according to new supply chain checks by Digitimes. 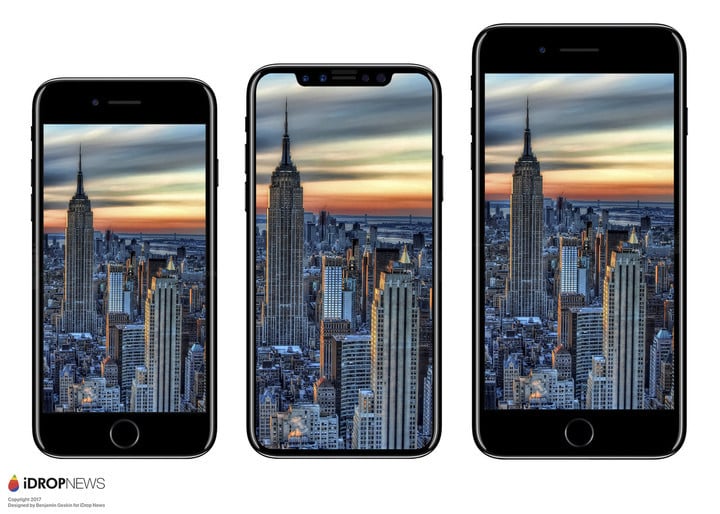 According to industry sources, yield rates for the OLED panels for the so-called “iPhone 8” continue to be low. Therefore, only between 3 million and 4 million units will be ready for shipment before the end of September.

Apple’s expected to unveil the long-rumored 5.8-inch handset at a press event in early September.

Who’s right? Regardless of the reason, new iPhones have traditionally been in short supply early in the sales process. Nonetheless, delays for the 2017 iPhone could be longer than average since it’s expected to feature the first redesign for the top-selling handset in three years.

Apple could announce three new handsets this year. In addition to the iPhone 8, a so-called “iPhone 7s” and “iPhone 7s Plus” are also possible.

Are you planning on buying an iPhone 8 for launch day? Let us know below.

Are you planning on buying an iPhone 8 for launch day? 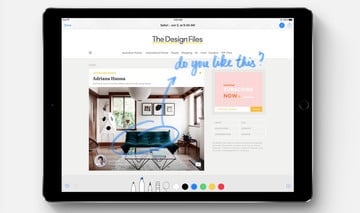 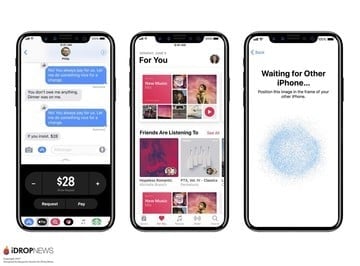 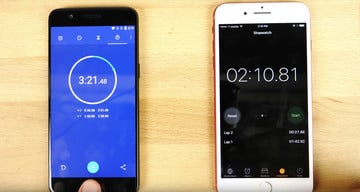