You are using an outdated browser. Please upgrade your browser to improve your experience.
Digital Communicator
by Brent Dirks
September 30, 2016

The party is apparently over for Phoneys, currently the top paid sticker app in the iMessage App Store. Developer Adam Howell, in a new Medium post, said that Apple will pull the app in a week if it is not significantly changed.

Too clever for its own good?

Too clever for its own good?

The app, which allowed users to send stickers that look exactly like iMessage bubbles, received a nice dose of publicity and rocketed up the charts in the very popular new store.

But Apple apparently didn’t like the joke, and Howell received a call from a lawyer:

Bill was nice, but to the point. Apple’s lawyers weren’t happy that Phoneys got through the review process. The stickers couldn’t be blue or green, they couldn’t use San Francisco as the typeface, and the app could no longer be marketed as a “prank” app, because Apple doesn’t approve prank apps (even though I myself had never used the word “prank” when marketing Phoneys, others did, and I certainly understood where he was coming from). They were not going to pull the app, Bill made sure to emphasize. They’d give me a week, until next Thursday, to fundamentally change it so that the bubbles looked nothing like iMessage bubbles, instead looking something closer to “comic book cartoon bubbles”. I said okay, thanks a lot Bill, and that was the end of the conversation.

Howell currently doesn’t know what his next step will be:

On the one hand, if I update the stickers over the next week like Apple has so generously allowed me to do, I will be “breaking” Phoneys for everyone who has already bought it. And the entire spirit of the app will be lost in a less fun and much less clever “comic book cartoon” bubbles version.

On the other, if I don’t make the updates, Phoneys will get pulled from the store next week, letting everyone who has already bought the stickers use them until they someday delete them, but upsetting all those who bought Phoneys thinking I’d update it with more stickers in the future. Plus, obviously, I’ll no longer continue making money off of an app that is still the #1 paid app in the iMessage app store. 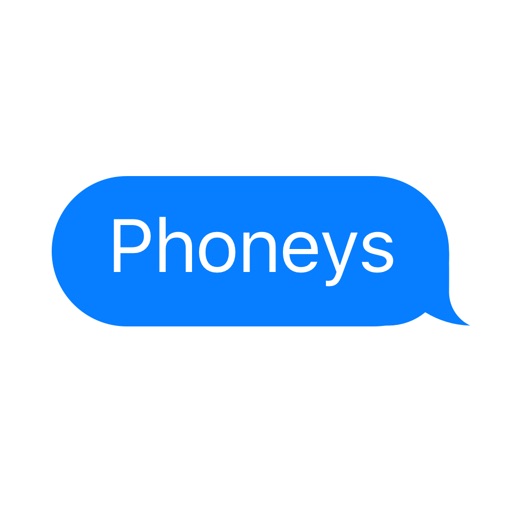 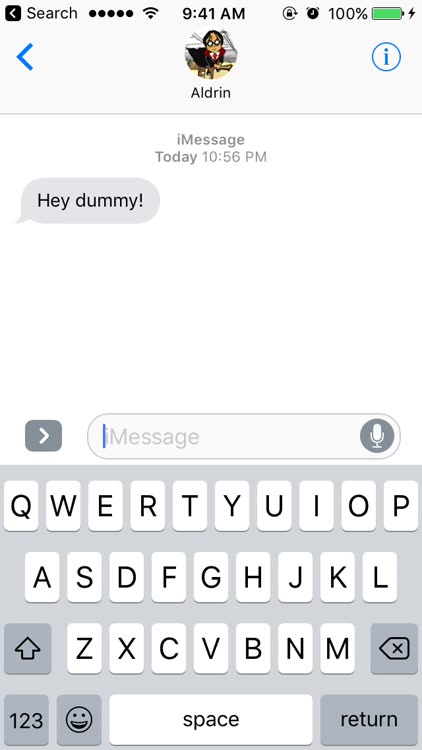 Choose a Phoney and drag it to place it on top of a text you want to change. If you’re wondering why a Phoney is blue instead of gray and have its text-bubble tail on the right side instead of the left, that’s because that’s how the Phoney is supposed to look like from the perspective of the sticker’s recipient. 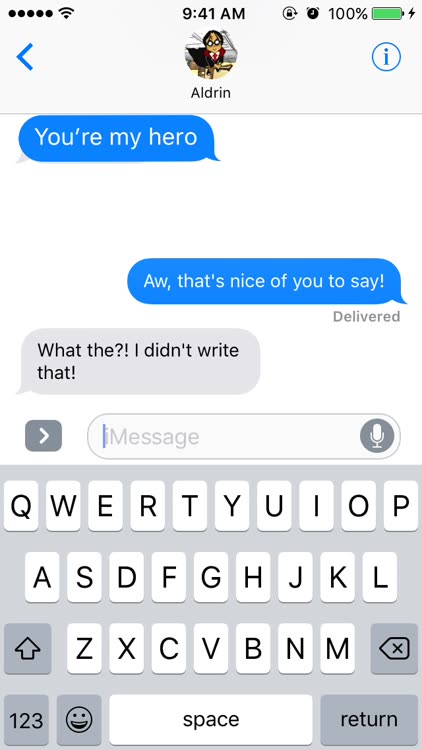 Wait for the recipient to fall for the trick and revel in the confusion you’ve wreaked — until the recipient figures it out, that is. 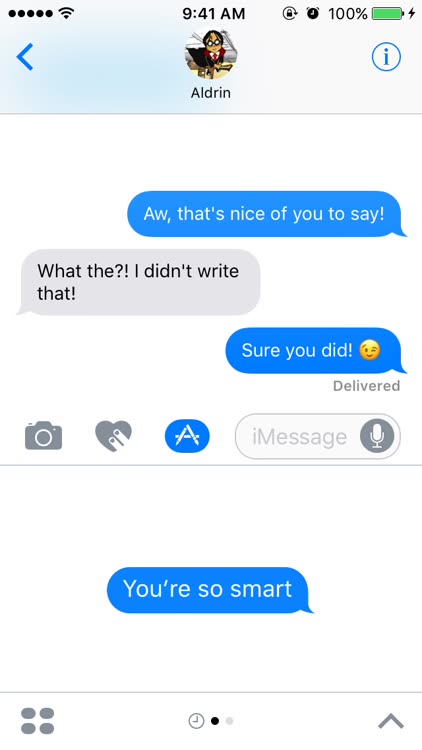 Phoneys offers Phoneys, prank stickers that you can put on top of the texts of your friends, family, and coworkers to make it look like they said things quite different from what they actually texted. Don’t worry: The Phoneys are of innocuous texts that are, for the most part, flattering to you but unflattering to them, like “You’re so smart” and “The sports team I pull for sucks.”

You can download Phoneys now in the iMessage App Store for $0.99. It’s compatible with any iPhone, iPod touch, or iPad running iOS 10.

Even though Apple said the app will remain untouched until next week, I’d recommend you download it now if you want to try it out. I suspect it could disappear sooner rather than later.

While even Howell’s wife was surprised that the app was approved, I’m still disappointed that Apple is more than likely pulling it. I don’t blame Howell it all – the app is a great idea. The question is why did Apple originally approve the app only to complain once it became popular? 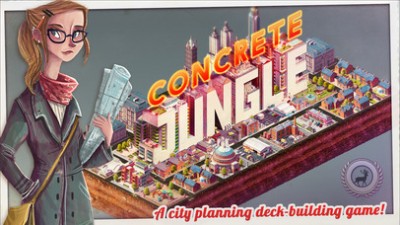 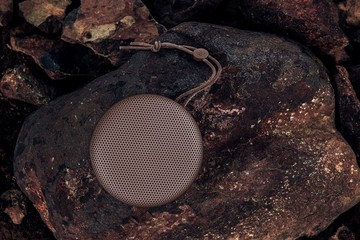 Fall For These 7 Great Bluetooth Speakers