You are using an outdated browser. Please upgrade your browser to improve your experience.
Apple Rumors
by Bryan M. Wolfe
July 19, 2017

A new report from France’s iGeneration claims Apple’s planning an October iPhone 8 event. Ahead of this, a second-generation iPhone SE could launch in August.

There’s no way to confirm this report, which others have rightly called “sketchy,” at best. Nonetheless, the details make some sense.

The 4-inch iPhone SE was first launched in March 2016 to replace the iPhone 5s. Though it received a storage bump this spring, the handset is ready for a bigger update when you consider its other internals.

The iPhone SE has iPhone 6s specs, including an A9 processor, 12-megapixel camera, and support for Apple Pay.

A report in May suggested the next iPhone SE would include Ion-X Glass found on the Apple Watch Series 2.

Most rumors have suggested that Apple’s dealing with manufacturing delays for all three would-be 2017 handsets, including the 5.8-inch iPhone 8, 4.7-inch “iPhone 7s” and 5.5-inch “iPhone 7s Plus.” Therefore, it’s possible Apple may schedule its fall event in October, rather than September, which is when it typically announces new iPhones.

The last time Apple announced new iPhones in October occurred in 2011 with the iPhone 4s.

Until we hear otherwise, the iGeneration report is an outlier. That doesn’t make it wrong, however. Stay tuned. 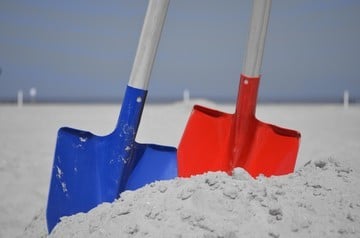 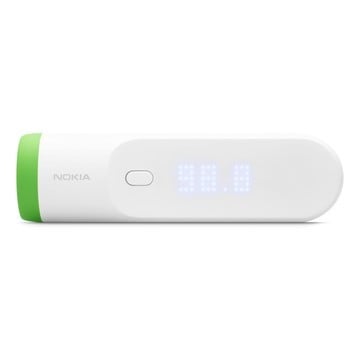 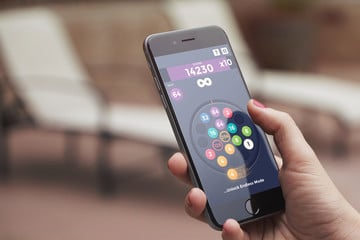 Match and Merge Your Way to the Top in Laps - Fuse