You are using an outdated browser. Please upgrade your browser to improve your experience.
by Christine Chan
April 4, 2018

These days, I feel like things are just moving way too fast for me to handle. When you have a lot of things going on, this is just natural. That's why I just want to take some time to myself and unwind with some games on my iPhone, as it helps me forget about my worries. I'm a fan of puzzles that keep my mind stimulated, and I also love platformers since I grew up with them. So of course, these two put together are the perfect kind of game, right? When I saw Old Man's Guilt on the App Store, I was intrigued, as I love puzzle platformers. 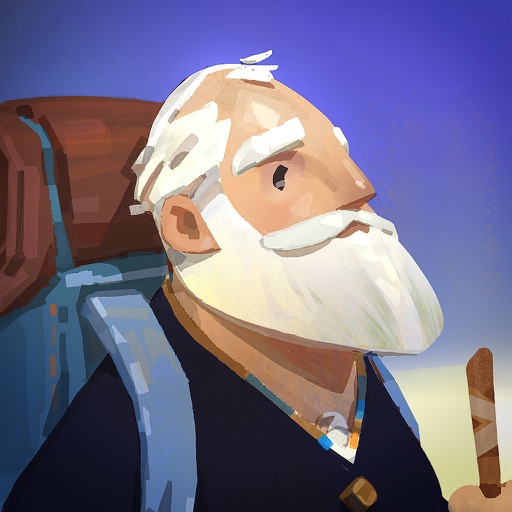 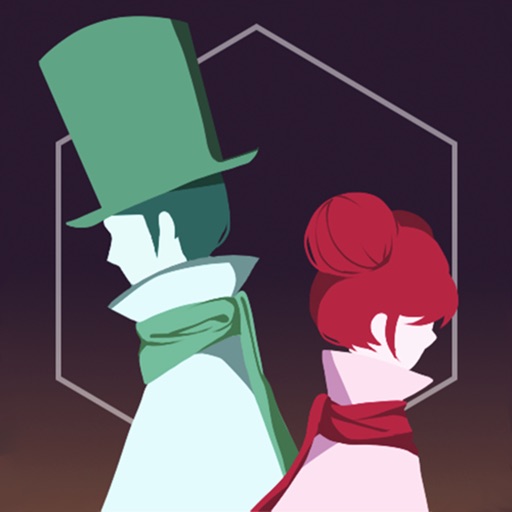 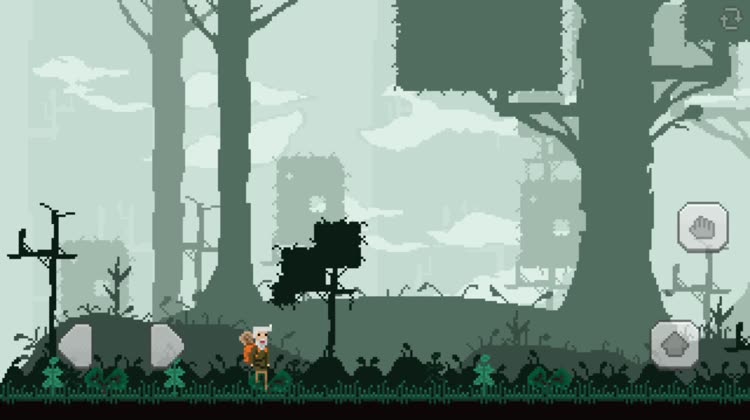 Visually, Old Man's Guilt carries a retro aesthetic, thanks to the 16-bit graphics that are reminiscent of titles like Superbrothers: Sword & Sworcery. The backdrops are pretty simple, with transitional layers to make objects appear farther off in the distance, and the foreground is pretty detailed and textured, even with the pixelated style. The colors in the game are mostly muted earthy tones with some darker hues as you progress in the story. It sets the overall tone and theme of the game, which I thought was nice. However, I noticed some of the text appears fuzzy and not crisp on my iPhone 8 Plus's Retina HD screen, which irked me. There's also a rather slow transition animation for dialogue text that you can't speed up or skip, which is also annoying. There's not much of a soundtrack to the game, but it's full of sound effects to mimic the feeling of being on a remote island, which is relaxing and nice to hear.

Even though Old Man's Guilt is a puzzle platformer, it's not really a game where you pick and choose which stages you want to play, and there are no stars to earn. Instead, players go on a narrative journey to discover the reason behind the old man's presence on the island. He first arrived on the island in a much younger state, but he grew old and now needs help to get to his destination. That's where you come in. Players must help guide the old man through a series of puzzles and avoid traps and dangers, all to discover his reason for being there.

Controls in Old Man's Guilt are simple and work out alright, but could be more responsive. In the bottom left are two directional buttons for having the old man move left and right. The bottom right corner has a button for jumping, and another for interacting with environmental objects like ladders, switches, and more.

My biggest issue with Old Man's Guilt is the fact that the old man is, well, super slow. I suppose this is due to the fact that he's an old man and doesn't move like he used to, but for a game, I consider slow movement a hindrance. It feels like forever for him to get a running start, and I end up worrying about whether or not I'm going to make the tiny jump over a spike in the ground or not. It probably goes against the whole premise of the game, but I wish the old man would move just a tad faster.

It gets a bit tiresome when you're still trying to figure out the game and end up dying, only to have to try again from the beginning. And when you move that slow, it just feels like forever. I think a checkpoint system would also help, at the very least.

Since the game is more of a narrative experience, there isn't a way to go back to previous levels and replay them. This makes sense though, since you don't get anything for finishing stages anyway, so there's little reason to go back. But if you get stuck, there are also no hints or a way to skip a level, so you'll just have to keep trying until you get it.

A pixel art based puzzle platformer. 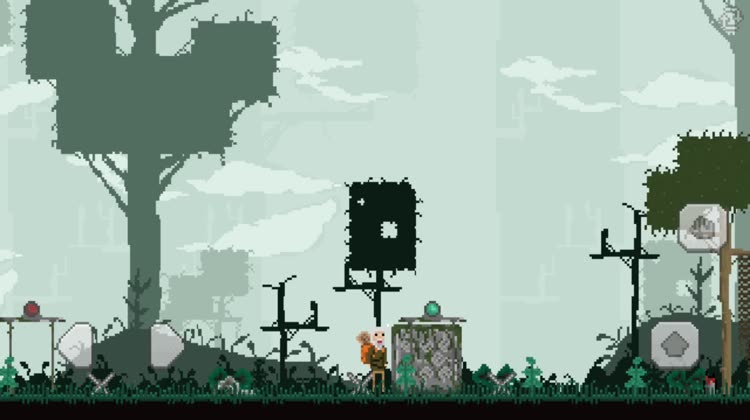 Old Man's Guilt is an interesting game, as the story behind the old man is the hook. The graphics are pretty decent, and the sound is realistic and relaxing. The controls are basic and do a decent enough job, and the puzzles can be rather challenging. 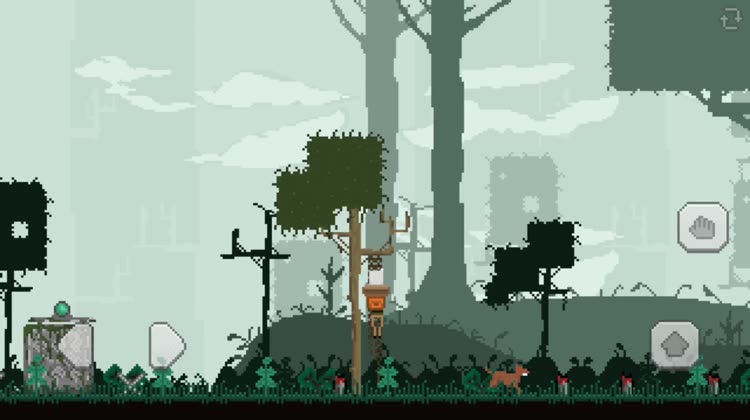 There are a few issues with Old Man's Guilt that I'm having with the game in its current state. For one, the fuzzy text needs to be fixed, as it's quite painful to see these days when everything is optimized for Retina HD and Super Retina screens. I would also like to be able to make the dialogue text transition faster, or skip it entirely.

And while I understand that the main character is an old man, the slow movement speed doesn't translate that well to a puzzle platformer, at least in my opinion. It ends up being more frustrating than anything, even more so when you die and have to start over. The game could use some checkpoints, at least, to help ease the pain of one small mistake.

I wanted to like Old Man's Guilt, but with the current issues I'm having with the game, it's more frustrating than anything. I hope to see improvements made in future updates, but for the time being, this one is going on the back burner.

If you think you'd have better luck with the game, you can find Old Man's Guilt on the App Store as a universal download for your iPhone and iPad for just $0.99. 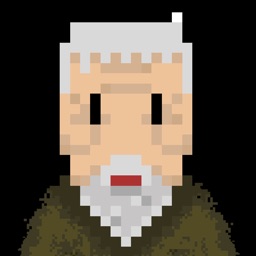 Old Man's Guilt
YUGEUN SONG
Nothing found :(
Try something else