You are using an outdated browser. Please upgrade your browser to improve your experience.
iDevices
by Bryan M. Wolfe
July 3, 2017

Apple and LG Display could soon announce a significant new partnership that could see the iPhone maker help fund new OLED production lines exclusively dedicated to its 2018 iPhone orders. The deal could be worth upwards to $2.62 billion, according to The Information.

Currently, Samsung Display heavily dominates the OLED industry with a market share of 95 percent. That could change in the coming years as others hope to beef up their own OLED production.

According to an industry source:

Samsung Display is the only display maker that meets Apple’s strict quality criteria for now. LG Display is said to be meeting about 70 percent level of the requirements, while Chinese display makers are still struggling to catch up with that of LG.

This isn’t the first time we heard that Apple hoped LG would play a larger role in the small and medium-sized OLED market.

In April, a report from Business Korea indicated that Apple hoped LG would bid for work for the 2018 iPhone lineup. At the time, some sort of agreement between the two companies was expected before the end of June.

The latest report suggests an agreement has been made, but still needs to be finalized. The Information notes that Apple’s investment, when formally approved, would go towards LG’s new plant, called E6.

Because of Samsung’s current domination of the OLED market, Apple will solely rely on its chief rival to provide panels for this year’s so-called “iPhone 8.” The handset should be announced this fall. 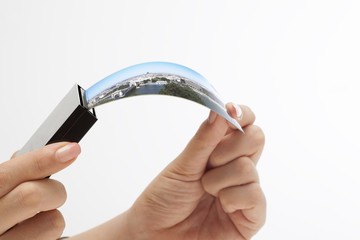 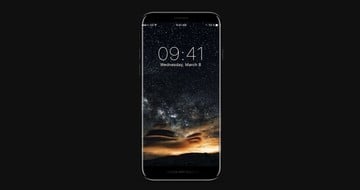 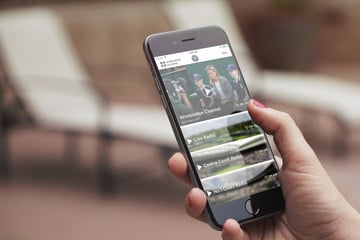 Wimbledon Is at Your Fingertips With The Championships App 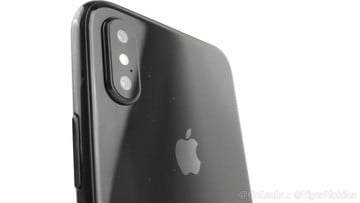