You are using an outdated browser. Please upgrade your browser to improve your experience.
Apple Rumors
by Bryan M. Wolfe
July 6, 2017

Get ready for more OLED iPhones.

Can’t wait to get your hands on one of the 2017 iPhone models? That’s old news, at least for the folks over at Apple who are busy at work on next year’s handset models, according to Nikkei.

In an exclusive, the Asian publication says that Apple will introduce three new iPhones in 2018. In a first, all three models will include OLED displays. For this year’s iPhone models, only the so-called 5.8-inch “iPhone 8” is likely to have an OLED display. The other two, the 4.7-inch “iPhone 7s” and 5.5-inch “iPhone 7s Plus” are likely to use LCD like the current models.

Naturally, this being Apple, the publication cautions that the company’s plans are subject to change, noting:

The company has a record of tweaking product specifications and lineup along the way, staying flexible to accommodate market forces and component quality.

Switching to OLED from LCD for all 2018 iPhone models should be a boon for Samsung, which heavily dominates the OLED market. However, Apple’s likely to give some of its OLED business to LG Display.

Back in May, The Bell reported Apple was considering introducing two new screen sizes for the 2018 iPhones. Apparently joining a 5.8-inch model would be one measuring 5.28 inches and 6.46 inches.

As for this year’s iPhones, we can expect to see an unveiling in as little as eight weeks. Stay tuned. 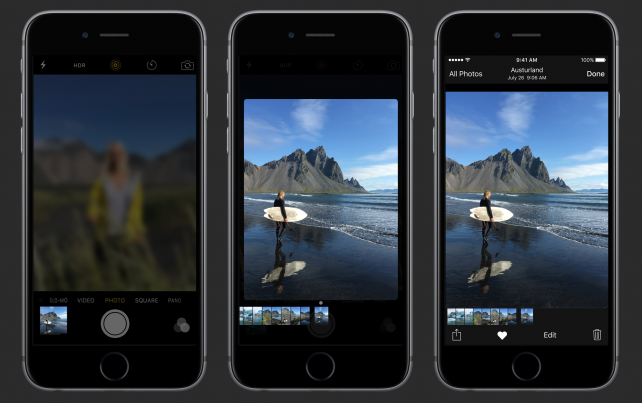 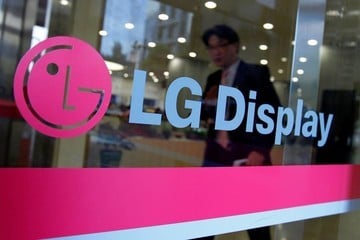 Apple Rather Have LG, Not Samsung for 2018 iPhone OLED Displays 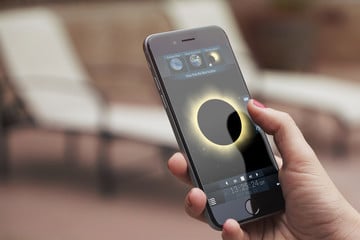 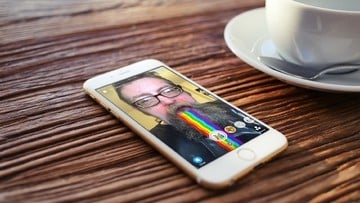 Snapchat Is Even More Fun With Links and Voice Filters