You are using an outdated browser. Please upgrade your browser to improve your experience.
iDevices
by Bryan M. Wolfe
November 25, 2016

For months, we’ve heard that Apple was prepping a new 10.5-inch iPad that would arrive in early 2017. Now, DigiTimes reports that production of the new model will begin next month. 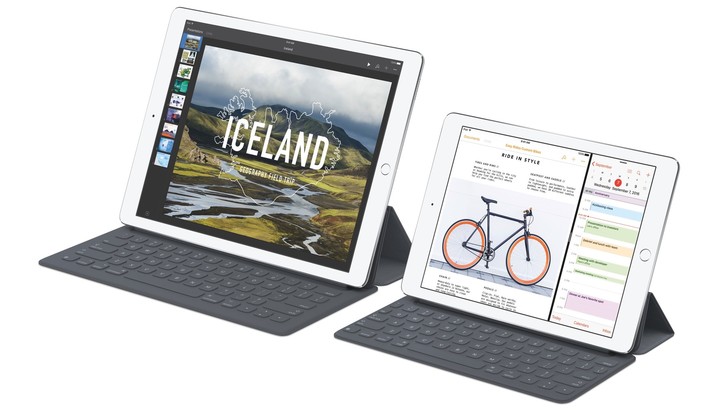 The Friday report notes that manufacturing on the “10.5-inch iPad Pro” begins in December ahead of a first-quarter 2017 launch. Sources say the new tablet will be equipped with Apple-developed CPU A10X, which will also be used in the next-generation 12.9-inch iPad Pro.

Apple is launching the 10.5-inch iPad mainly because 10-inch and larger tablets have been popular among enterprises and the education sector in the US, the sources said. Its existing 9.7-inch iPad may be too small and the 12.9-inch iPad Pro too expensive for such procurement, the sources indicated.

This isn’t the first time we’ve heard that Apple was adding a 10.5-inch iPad to the company’s tablet lineup .

Back in August, Ming-Chi Kuo with KGI Securities also noted that Apple was prepping three new iPad Pro devices for 2017. Unlike Makotakara, however, the analyst said this list would include a new 9.7-inch model, not a 7.9-inch model. 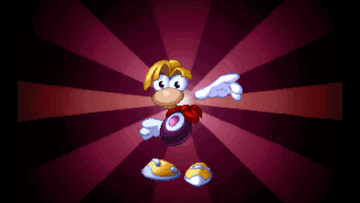 You Can Now Play Rayman Classic for Free