You are using an outdated browser. Please upgrade your browser to improve your experience.
by Bryan M. Wolfe
April 13, 2017

In March, iDrop News reported Cupertino was toying with the idea of putting the “iPhone 8’s” Touch ID on the back of the device. Purported schematics recently leaked on China’s Weibo website suggest the likelihood of a rear Touch ID has increased significantly, according to 9to5Mac. 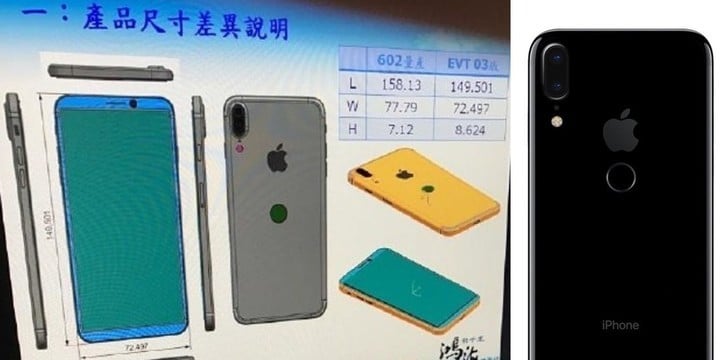 As you can see above, the would-be device features minimal bezels on all sides of the screen. It also includes a dual camera system and rear flash stacked in the vertical position. You’ll find the rear Touch ID just below the Apple logo.

It’s impossible to determine the validity of these designs, of course. Even if they were proven true, the schematics don’t mean this is the final design for the iPhone 8.

This is to say that all the design choices in the schematics shown here are not necessarily locked down. We’ve been hearing a lot about the Touch ID home button, Apple is apparently juggling different designs with the aim to have the fingerprint sensor integrated into the display, under the glass.

If this is the case, EVT03 is likely a fallback design, ready in reserve, which simply puts that sensor on the back.

It’s often been rumored that the next iPhone would feature an all-glass front with an integrated Touch ID. Earlier this week, Cowen and Company’s Timothy Arcuri said that Apple was having yield issues with this design.

According to Arcuri, if yields don’t improve, Apple could be left with three choices:

The first option, which he admits is unlikely is to ditch Touch ID and rely solely on facial recognition.

Apple could instead move Touch ID to the backside of the phone, as competing fingerprint scanners do, but Arcuri said this is not user friendly.

Finally, Apple could delay production, but announce the handset alongside the “iPhone 7s” series.

As I have previously noted, I would rather see Apple delay the iPhone 8 launch to get the screen right then release a device with a rear Touch ID. 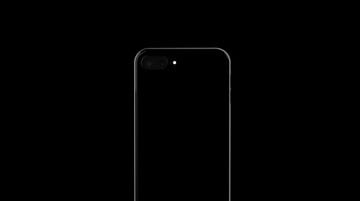 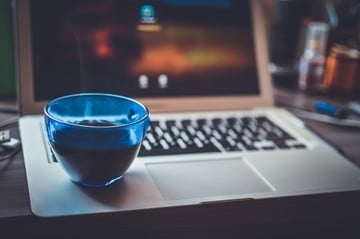 This Week in Tech: Finding Clarity on Apple's Next iPhone 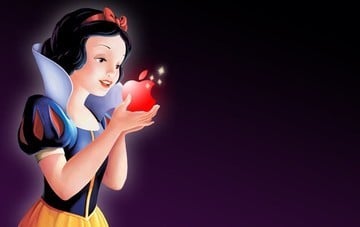 Apple Buying Disney Sounds About Right to One Analyst 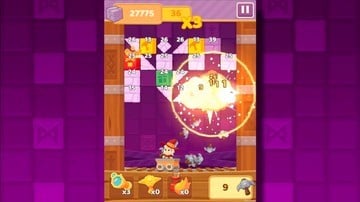