You are using an outdated browser. Please upgrade your browser to improve your experience.
Pocket Gaming
by Aldrin Calimlim
April 13, 2017

Cutting through the sedimentary is elementary!

A spiritual sequel to Mighty Games’ Charming Keep, Charming Runes is like Ballz but with lots of whimsical fantasy and plenty of gameplay depth. Set deep below Fairylandia, the game has you helping Birby the Canary mine for enchanted runes. And to do that, you have to break block after block after block. 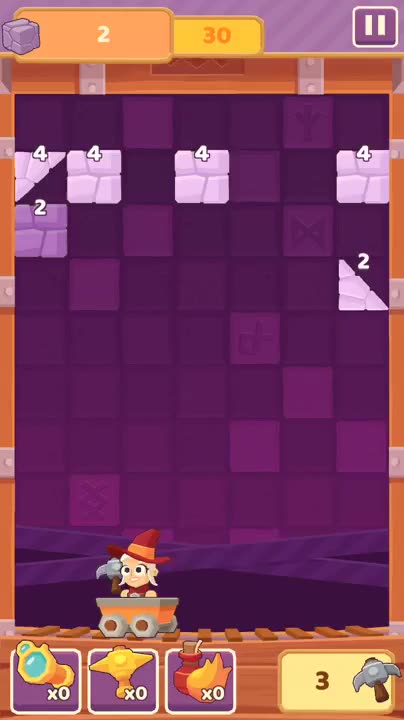 Just drag your finger across the screen to set your aim and release to hurl all of your pickaxes in that direction. You have only one pickaxe to start with, but you’ll get another pickaxe every time you break open a pickaxe rune. Be sure to break open as many pickaxe runes as you can, because there’s no better sight in Charming Runes than a stream of pickaxes bouncing around and breaking blocks in their trajectory with total abandon.

Each block in Charming Runes is accompanied by a number, and this number indicates how many hits are required to destroy the block. After every shot you take, a new row of blocks gets added to the top, pushing everything underneath closer to the bottom. Keep in mind that if at least one block reaches the bottom row, a cave-is sure to ensue — Poor Birby! — and it’s game over. 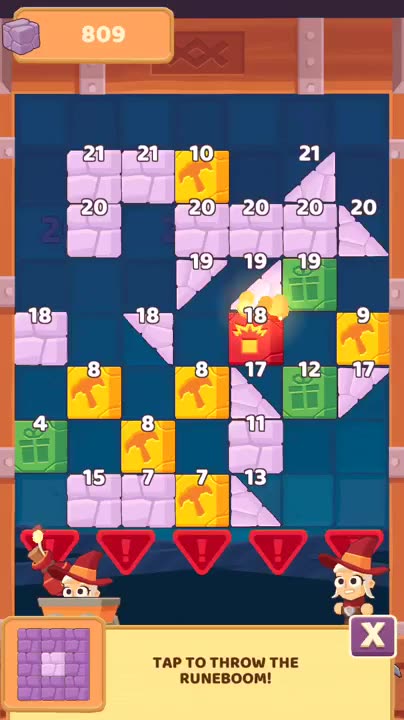 Fortunately, there are several power-ups that can help you keep disaster at bay. There’s the RuneScope, which lets you see the exact path your pickaxes will take even before you throw them. There’s the RuneSmasher, which is basically a supercharged pickaxe, able to inflict three times as much damage as a regular pickaxe. There’s RuneBoom, a magical potion that explodes when thrown and destroys blocks around it. There are also special items that you can collect by breaking special runes.

It also pays to play off the unique characteristics of the different types of blocks to boost your pickaxe-hurling and block-breaking strategy. In addition to the standard square blocks, you’ll have to deal with angular corner, diamond, and rotating blocks. As a rule of thumb, plan your shots for maximum damage by trying to get the most bounces and ricochets off walls as well as blocks.

Charming Runes may seem at first to be little more than an endless arcade block-breaking game cashing in on the immense popularity of another game with similar gameplay. But in reality, it has much more to recommend itself than being a mere reskin. Of course, it doesn’t hurt that Charming Runes has graphics and sound effects that are, well, charming. The best thing it has going for it, though, is the depth of its tactical aspects, from the variety of blocks to break to the selection of power-ups to aid in block breaking.

Charming Runes is available now on the App Store for free, with in-app purchases for in-game items. It’s compatible with iPhone, iPod touch, and iPad, and it comes with an iMessage sticker app featuring characters and artifacts from the game. 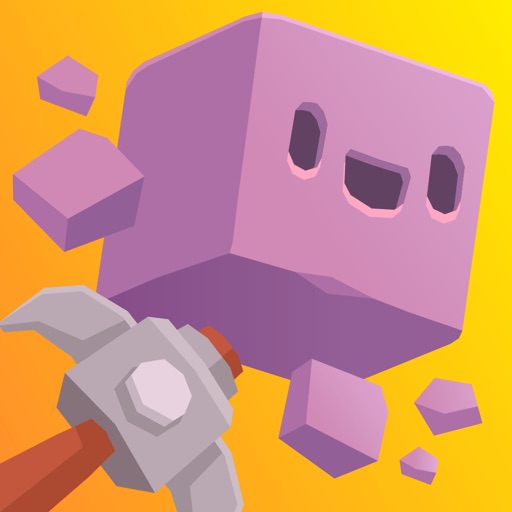 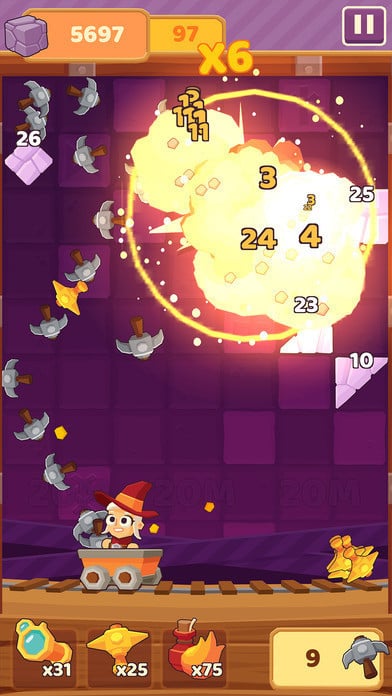 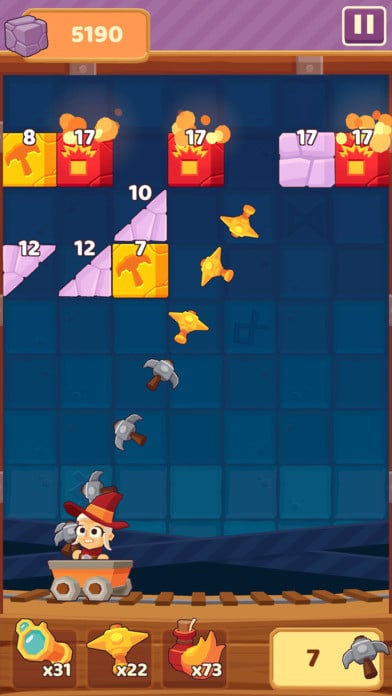 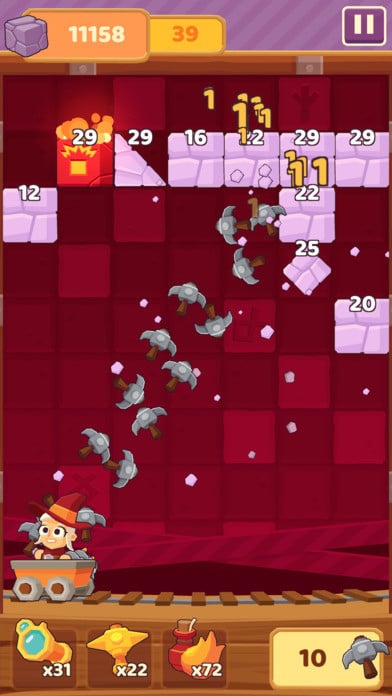 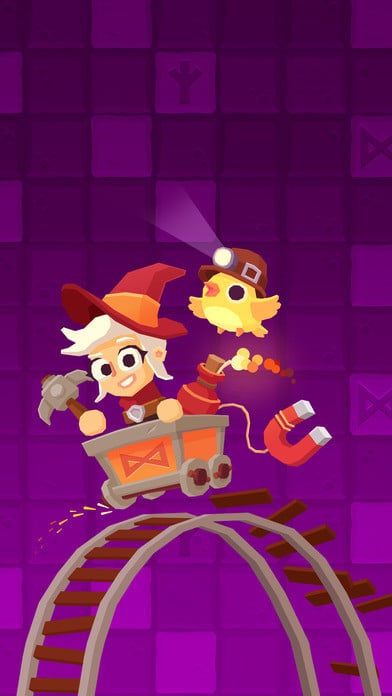 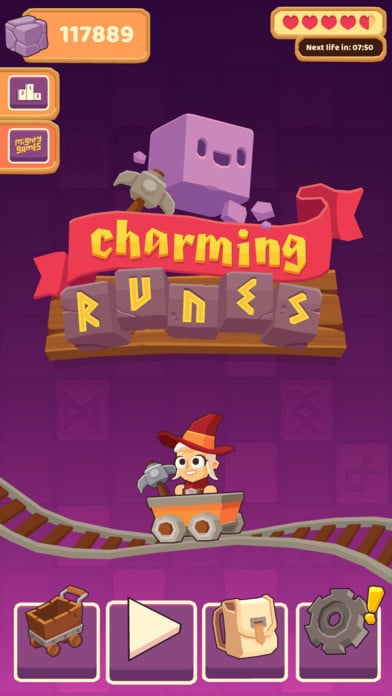 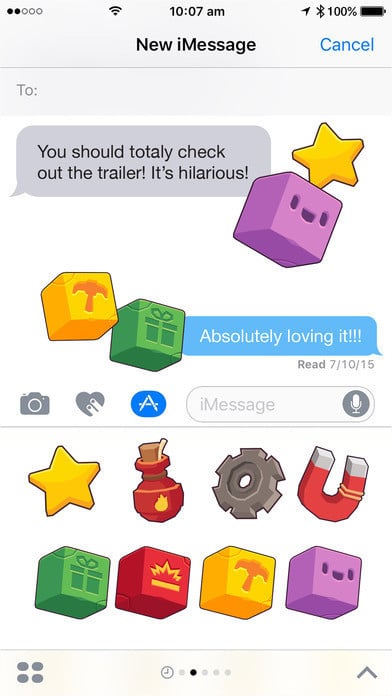 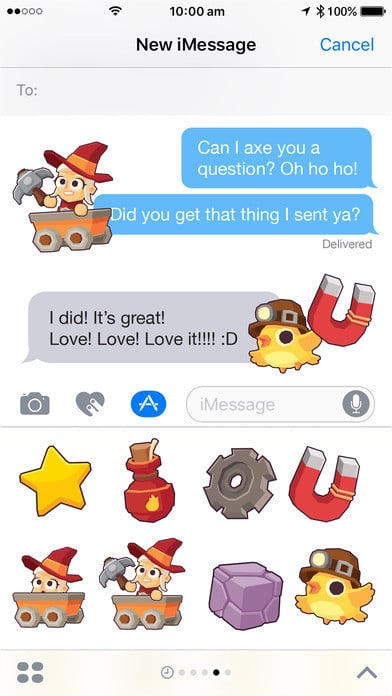 Get Mighty Games’ other games 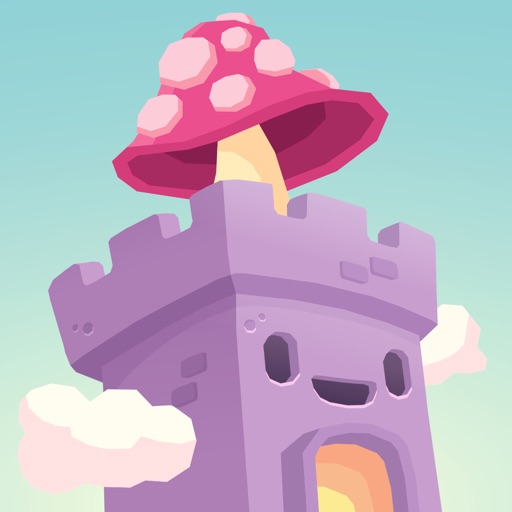 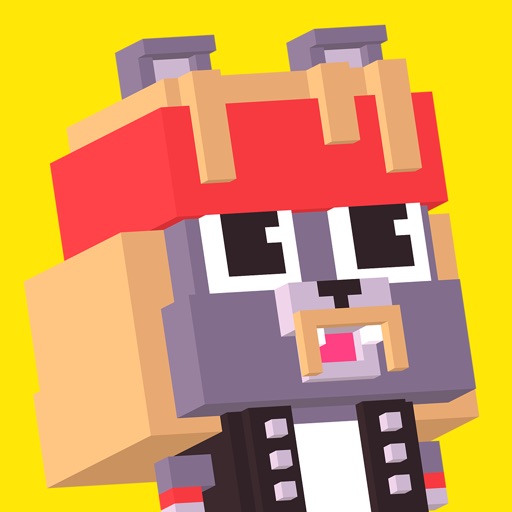 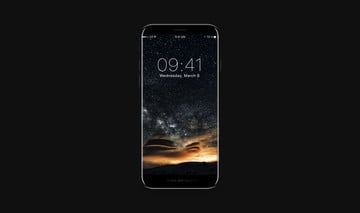 Rear Touch ID a Real Possibility on the Next Apple iPhone 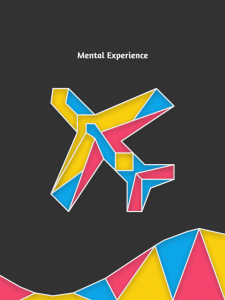 Color Your Way to Zen in Polycolor’s Relaxing Puzzles