You are using an outdated browser. Please upgrade your browser to improve your experience.
iDevices
by Bryan M. Wolfe
March 28, 2017

Big changes could be afoot for the iPhone fingerprint reader.

A “source with intimate knowledge of Apple’s manufacturing facility” says that Cupertino’s next handset won’t be called “iPhone 8.” Instead, the company’s highly-anticipated 10th anniversary device will be called the “iPhone Edition,” according to iDrop News.

Dropping the number “8” might not be the only interesting thing about Cupertino’s next handset.

According to the iDrop News leaker, the “final-stage” iPhone Edition prototype includes some features not mentioned before. These include a vertical dual-lens camera setup and a metal backing. Previous rumors have suggested the next iPhone would feature an all-glass design.

Apple’s decision to switch to metal over glass was authorized due to the tendency glass has to shatter when dropped. A metal backing will prove to be sturdier than glass, prolonging the life of the Apple’s soon-to-be flagship iPhone Edition.

The most unusual detail mentioned in the report has to do with the placement of the iPhone fingerprint reader. Apparently, Apple has decided to place this on the rear of the device for the first time.

It’s been speculated that Apple has developed and tested inbuilt Touch ID technology, however it’s possible that the technology is still in its infancy and hasn’t been proven to work in a way that’s secure or dependable enough for use, leading Apple to revert to more reliable technology.

I can accept the possibility that Apple may change to a vertical dual-camera on the next iPhone. Giving up on the long-rumored all-glass design also makes sense.

A fingerprint reader on the back of the device? That doesn’t sound right. I’ll wait until other rumors begin offering the same information before getting too excited.

For the latest iPhone 8/iPhone Edition rumors, check out our special round-up.

What do you think of iDrop News’ latest iPhone Edition concepts? Leave your comments below. 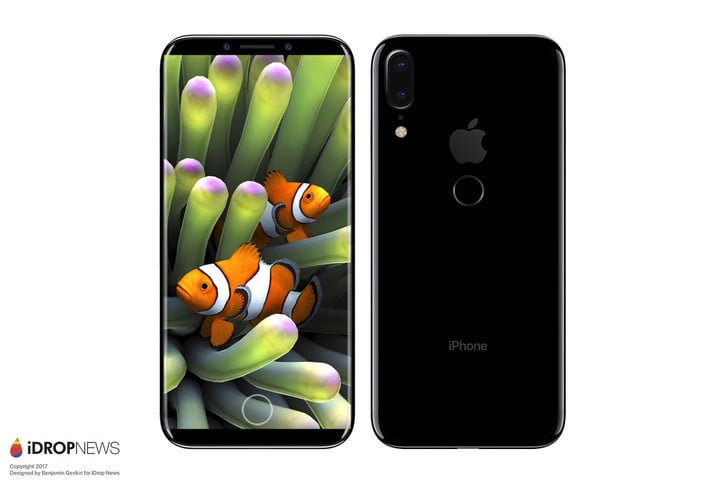 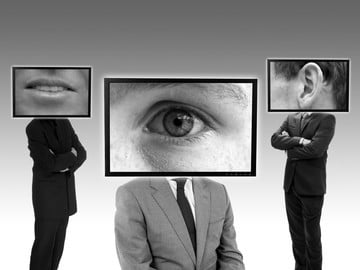 So Much For Internet Privacy - It's Gone Out the Window 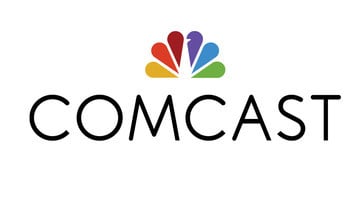 Comcast is Reportedly Planning its Own Streaming TV Service