You are using an outdated browser. Please upgrade your browser to improve your experience.
Apple On The Street
by Abdel Ibrahim
November 17, 2016

According to a new report from Business Insider, Apple is working to integrate augmented reality into the built-in Camera app in the iPhone. 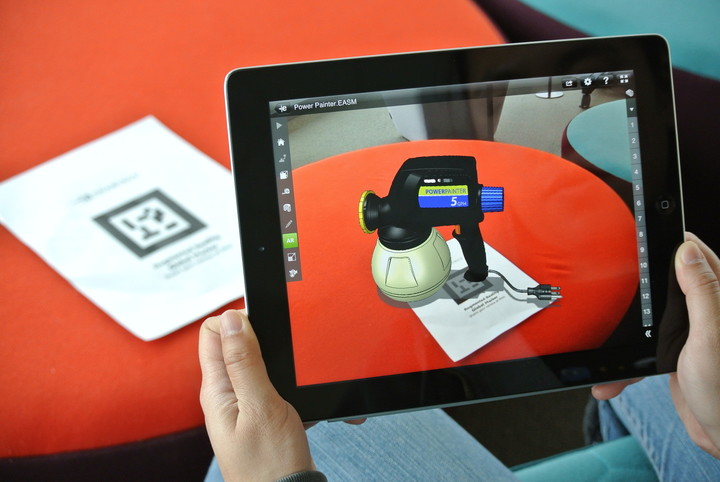 Kif Leswing reporting for Business Insider says that Apple hopes to add augmented reality to the iPhone in the “near term.”

The effort, which involves teams from several acquired startups, reflects Apple’s near-term desire to put augmented reality technology into consumers’ hands even as it develops special glasses that could eventually change the way people perceive their surroundings.

Tim Cook has talked about augmented reality and how he believes it will have a broader range of applications when compared to virtual reality.

Apple’s goal, according to Leswing, is to let consumers be able to point their camera a real-world object and have it be recognized:

By adding AR technology into the iPhone’s camera software, Apple wants consumers to be able to point the phone at a real-world object and have it be recognized, according to the person familiar with the matter. That would require creating or licensing a database of 3D objects.

This would be super cool if Apple could pull it off. There are times when I just wonder what something is and wish I could just take a picture and be told, sort of like a real-world Google of sorts.

This would also mean that iPhone users might use Google search less, something that I’m sure Apple has no problem with.

Finally, it seems like Apple would implement this as an SDK so that third-party developer could get in on the action.

Eventually, the person said, after the AR features are built into the iPhone camera app, Apple will release the technology behind them as an SDK for app developers, like it did with its Touch ID fingerprint sensor. At that point, Apple will become a competitor to companies like Vuforia and Blippar.

You can check out the full report here. 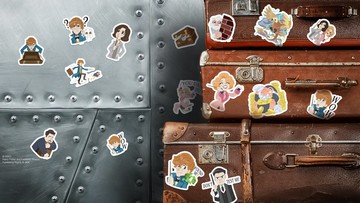 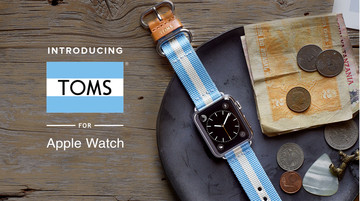