You are using an outdated browser. Please upgrade your browser to improve your experience.
Music
by Bryan M. Wolfe
February 26, 2018

Could Apple be prepping to retire the Beats Electronics name? A behind-the-scenes move suggests it’s possible, although probably not right away.

In a weekend note to investors, KGI analyst Ming-Chi Kuo says Cupertino plans on introducing at least one new pair of Apple-branded over-the-ear headphones before the end of the year. The high-end wireless device will feature an “all new” design with acoustical improvements.

What Kuo means by an “all new” design is unclear, as over-ear headphones typically fall into one of two categories: open or closed back. Aside from materials and minor aesthetic variables, most headphones of this type share basic commonalities, usually incorporating two ear cups connected by a band or strap that arches over a user’s head.

Since purchasing Beats Electronics in 2014, Apple has continued to update the brand by releasing new products each year. However, three events since then do suggest it’s not universally certain the Beats name will stay forever.

In December 2015, Cupertino elected to end the Beat Music subscription service and asked users to switch to Apple Music. One year later, it released the highly popular AirPods wireless earbuds under the Apple name instead of Beats. Finally, earlier this month, the company finally released the Siri-controlled and Apple labeled HomePod speaker.

Apple might eventually retire the Beats Electronics name. However, I don’t expect this to occur in the short-term. Stay tuned.

In the meantime, what do you think? Let us know below.

Should Apple retire the Beats Electronics name and only release Apple-branded audio products in the future? 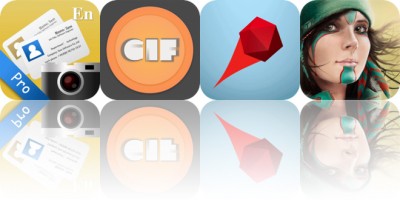