You are using an outdated browser. Please upgrade your browser to improve your experience.
Apple's Competitors
by Brent Dirks
March 27, 2017

Not in the United States

Not in the United States 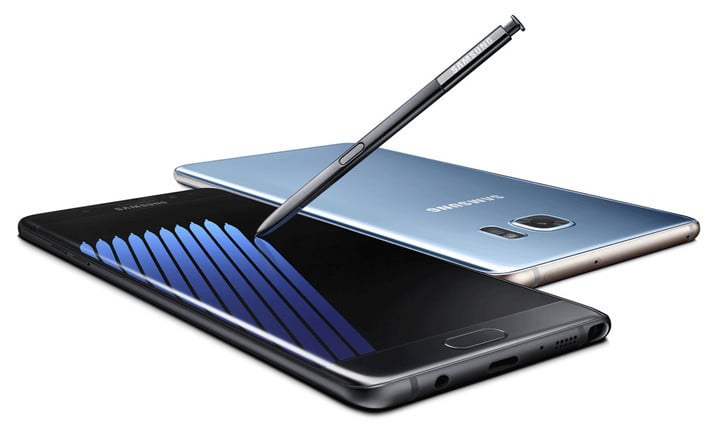 Around 4.3 million Galaxy Note 7 handsets were returned to Samsung.

The Apple frenemy recently announced how it plans to “recycle” all of the 4.3 million returned devices:

First, devices shall be considered to be used as refurbished phones or rental phones where applicable.

Second, salvageable components shall be detached for reuse.

Third, processes such as metals extraction shall be performed using environmentally friendly methods.

Samsung offered a bit more information in a statement to The Verge:

“The objective of introducing refurbished devices is solely to reduce and minimize any environmental impact,” Samsung told The Verge in a statement. It also hinted that the phone may be renamed entirely when more details are unveiled. “The product details including the name, technical specification and price range will be announced when the device is available. Samsung will not be offering refurbished Galaxy Note 7 devices for rent or sale in the US.”

Originally landing back in August, the handset had a less-than-auspicous life on the market. After its first recall due to battery issues, the replacement handsets also suffered from similar problems. Production was completely halted in early October.

When the handset was officially recalled in the United States in September, the Consumer Product Safety Commission noted 26 reports of burns and 55 reports of property damage. That included fires in cars and a garage.

Even though many believed Apple’s iPhone 7 would benefit from the handset’s recall, most Samsung users simply selected another handset from the company. 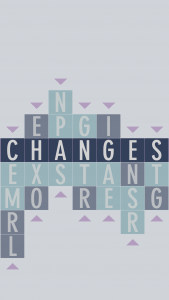 TypeShift is a Different Kind of Word Game 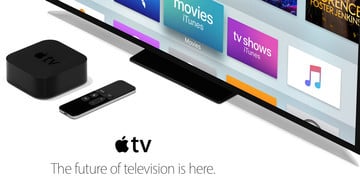