You are using an outdated browser. Please upgrade your browser to improve your experience.
Accessories
by Brent Dirks
November 29, 2016

Fotokite Phi is taking to the skies. And it’s decidedly different than your usual run-of-the-mill drone. 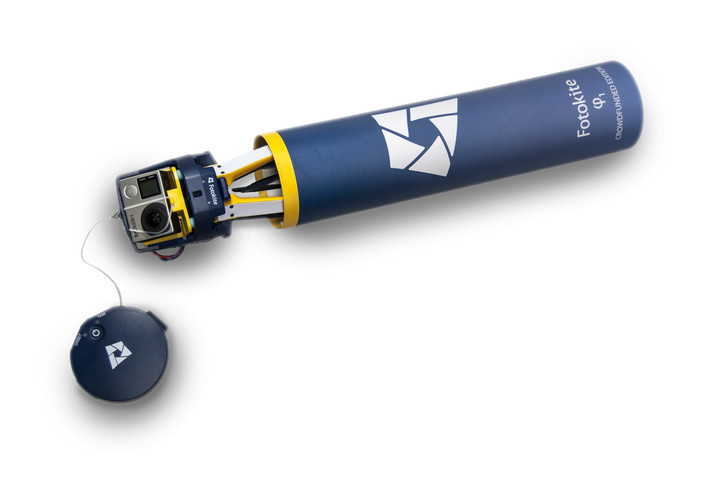 The kite can be placed into a small tube while on the go.

The foldable quadracopter is tethered like a kite so there’s no need for any type of flying experience. Instead of sporting a built-in camera, you’ll need to use a GoPro to take aerial videos or images. It can be used with most modern versions of the rugged camera, including the Hero5 Session and earlier models.

Instead of needing a controller to pilot the device, you’ll just point the quadracopter where you want it to go and then give it a quick twist. It can be flown both indoors and outdoors.

When up in the air, the Fotokite Phi is controlled through simple gestures. For example, just hold the yaw or orbit button the leash and rotate your wrist and then device will follow your commands.

The built-in battery can provide up to 12 minutes of flight time. If the leash is ever cut, the drone will begin a controlled descent and then turn off.

While you don’t need an iOS device to fly the Fotokite Phi, since it is made for a GoPro, you can use the companion app on your iPhone, iPad, or Apple Watch to act as a remote control for pictures or videos. 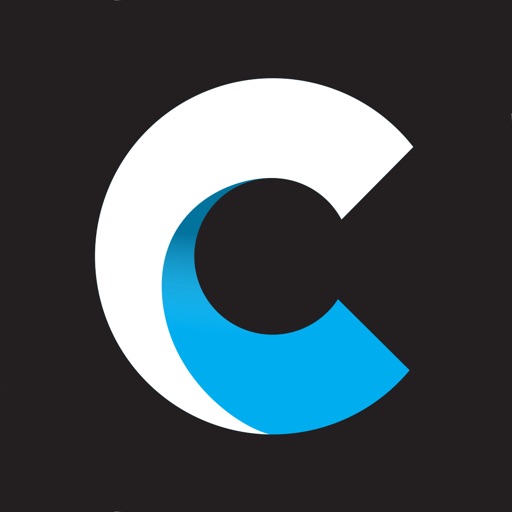 You can purchase the Fotokite Phi now directly from the company’s site for a limited time price of $249. That version comes with an 8-meter tether. A version of the drone with an extended 30-meter leash is $50 more.

If you’re already a GoPro owner, the tethered drone looks like a great way to start heading to the sky without many of the worries of a traditional quadracopter.

Yahoo Answers Now Has Its Very Own iOS App 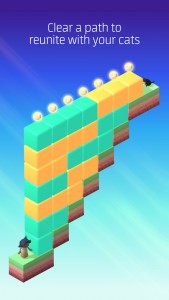