You are using an outdated browser. Please upgrade your browser to improve your experience.
iDevices
by Abdel Ibrahim
October 25, 2016

Noted technologist Robert Scoble has published a piece on what he’s heard about Apple’s 2017 plans. He describes what he believes Apple’s plans are for both the iPhone and the company’s entrance into virtual and augmented reality. 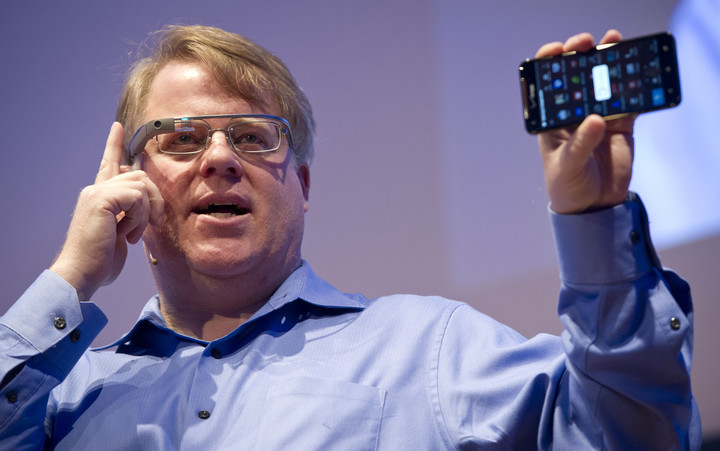 In regards to the iPhone form factor, he’s heard what has been rumored for the past few months now:

The next iPhone will be, I am told, a clear piece of glass (er, Gorilla Glass sandwich with other polycarbonates for being pretty shatter resistant if dropped) with a next-generation OLED screen (I have several sources confirming this). You pop it into a headset which has eye sensors on it, which enables the next iPhone to have a higher apparent frame rate and polygon count than a PC with a Nvidia 1080 card in it.

I’ve heard from unnamed sources that Apple is planning to debut bezel-less iPhones for 2017. But Scoble is saying that the 2017 iPhone will be a “clear piece of glass.”

The clear iPhone will put holograms on top of the real world like Microsoft HoloLens does.

I’m not sure if Scoble is talking out of his ass, or if what he’s saying is the real deal. He’s been around a while, so you can’t entirely dismiss him, but man, this just sounds out of this world.

Perhaps what Scoble means when he says “clear iPhone” is what he originally said: that it’s simply two pieces of glass sandwiched, which would not really make it clear. Still, why would he use that word then?

The phone itself has a next-generation 3D sensor from Primesense, which Apple bought. Apple has 600 engineers working in Israel on just the sensor. It’s the 10th anniversary of the iPhone. It’s the first product introduction in Apple’s new amazing headquarters. It’s a big f**king deal and will change this industry deeply.

Again, this is some wild stuff. Apple has owned Primesense now for few years, and most of us don’t know what they plan on doing with the technology. At best, people have speculated that it might have to do with Apple’s car plans, but Scoble seems to believe otherwise.

Scoble says the battery and antenna lines on the next iPhone are hidden around the edge of the display:

Expect battery and antennas to be hidden around the edges of the screen, which explains how Apple will fit in some of the pieces even while most of the chips that make up a phone are in a pack/strip at the bottom of the phone.

I’m not exactly sure how Apple puts a battery around the edges of the screen, but okay.

Scoble continues by talking about how Apple plans to enter the world of virtual reality and augmented reality and how it might affect the likes of a company like Facebook, which has been loudly advocating how important these technologies will be in the future.

He says that because Apple is a beloved brand and has the distribution, it’s in the best position to be the go-to company for virtual and augmented reality.

Apple has distribution, er, stores, that Facebook doesn’t. You need stores to sell mixed reality. You need to put it on your face to understand it. This is something only Apple can do, Facebook can’t.

Apple has a brand you want on your face. I don’t think that’s true of Facebook. Yes, we all use Facebook, but we don’t LOVE it. Apple is loved. Tesla and Mercedes and other luxury car brands are loved. Sephora is loved (by women). Facebook isn’t. So if Facebook will probably need to come up with a new brand to sell us mixed reality like Microsoft is doing with HoloLens. Even there, HoloLens isn’t loved the way Apple is, particularly for an on-the-face brand.

It’s a fascinating piece by Scoble, but one wonders how much of this is him dreaming up these ideas and how much of it is actual stuff he knows. I’m not completely brushing off Scoble, but some of what he’s saying is a little, well, weird.

Still, he could be completely right. And if he is, Apple going to have a wild 2017.

I guess we’ll have to wait and see. 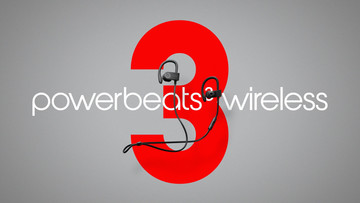