You are using an outdated browser. Please upgrade your browser to improve your experience.
by Brent Dirks
August 3, 2022

One of the best Apple Arcade games available, Oceanhorn 2: Knights of the Lost Realm, has recently received a substantial new update.

The biggest addition in the Secrets of Gaia update are a pair of side quests: The Shadow of Geneco Corporation and The Sailor’s Widow.

And the Arcadian Tarock has been made better with two additional game modes for advanced players. With Restricted Card Selection and Shuffled Hand, you’ll battle in more challenging matches.

Additional improvements have also been made the radar and quest system. When playing, the main quest is always highlighted while the side quest are easier to track and identify. There is also a new challenge involving 100 percent completion of Gaia’s map.

Other improvements include a polished combat system and a lock-on system when using both the controller and keyboard.

Anyone with a M1 Ultra or M1 Max models will notice enhanced image quality.

You can try out Apple Arcade with a one-month free trial. After that, it’s $4.99 per month. It’s also a part of all Apple One bundles.

A subscription can be shared with up to six other members of your family with Family Sharing.

To subscribe on your iPhone or iPad, open up the App Store tab and then select the Arcade tab. 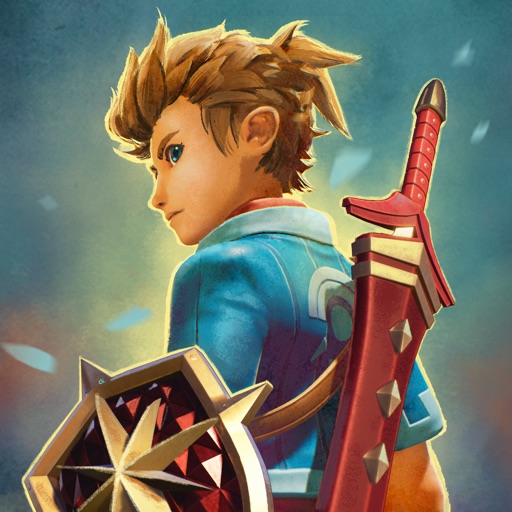 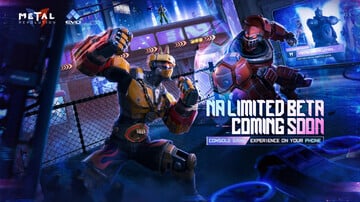 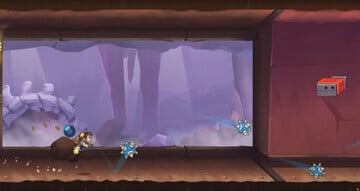