You are using an outdated browser. Please upgrade your browser to improve your experience.
by AppAdvice Staff
August 4, 2022

Metal Revolution is set to make an appearance at this year’s EVO event in Las Vegas. Currently in its 20th year, EVO is by far the biggest and oldest fighting game tournament in the world. It sees thousands of players coming together every year to show off their reflexes, boast about their combo knowledge, and compete for glory.

And this year they’ll also get a glimpse at Metal Revolution, Yoozoo’s eagerly anticipated mech-based fighting game for mobile.

For the uninitiated, Metal Revolution is a stunning cyberpunk fighting game featuring a weird and wonderful array of cybernetic fighters. It boasts a range of backdrops, too, including a megacity rooftop and a desert ghost town.

Characters in Metal Revolution come in all shapes and sizes. At the tamer end of the spectrum there’s a Muay Thai boxer and a crime boss with a razor-sharp katana. At the other end there’s a robot scarecrow and a “Battle Nun”.

Metal Revolution is already out in several South American countries, so we know all about it.

For instance, we know that it boasts some intuitive and powerful touchscreen controls. You can pull off eye-popping moves and combos, all with swipes, gestures, and perfectly timed taps.

In fact, everything you’d find in a PC or console fighting game is here, from an impressive array of basic moves to stuff like parries, guard breaks, and more.

It looks great, too. A glance at the screenshots will tell you that Metal Revolution is a console-quality experience, with razor-sharp 3D graphics and some impressive character design. What they won’t tell you is that it runs at a steady 60fps.

Metal Revolution also comes with plenty of multiplayer options. You can take part in the ladder, play for rank rewards, and create custom lobbies to host private tournaments. There’s even a spectator mode, giving you something to do once your chin hits the canvas.

All of which makes Metal Revolution a perfect fit for an event like EVO. You can check it out if you’re there. 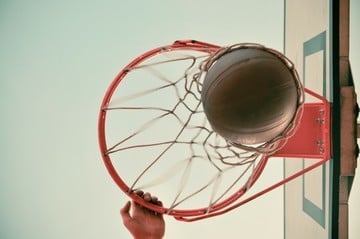 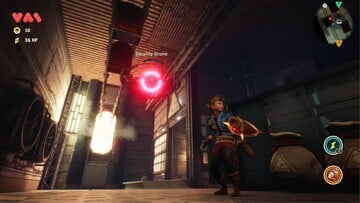 Secrets of Gaia Update Arrives for Oceanhorn 2: Knights of the Lost Realm