You are using an outdated browser. Please upgrade your browser to improve your experience.
iWallet
by Bryan M. Wolfe
August 2, 2017

You can now send money through Skype thanks to Microsoft’s new partnership with PayPal. The peer-to-peer (P2P) payment feature is available on the next version of Skype for iOS and Android, which is rolling out now. 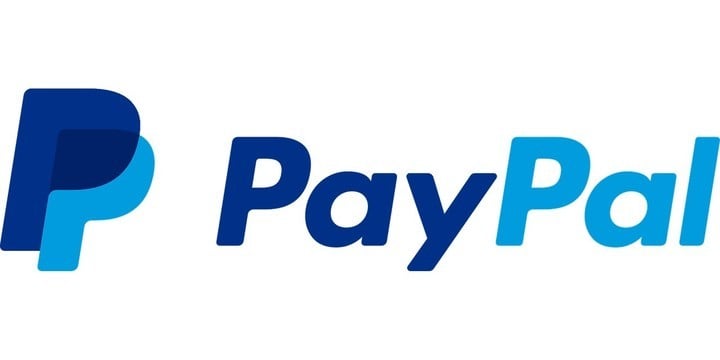 The new partnership, announced by PayPal, allows users in 22 countries to send money to other Skype users.

TechCrunch was the first to explain why this is a big deal:

This extends PayPal’s potential reach by a sizable amount – the Skype app has been downloaded over a billion times to date, and has approximately 300 million monthly active users, according to Skype parent company Microsoft, as of last year.

The new service, intended for sending cash to family and friends, not businesses, is free when you use your PayPal balance or debit card in the United States. With credit card transactions, you’ll be charged a 3.4 percent fee plus $0.30.

During the past year, PayPal has partnered with Apple, Slack, and Microsoft to enable P2P payments through PayPal and Venmo online and through mobile devices.

This fall, Cupertino plans on bringing Apple Pay to Messages. The iPhone maker is also introducing Apple Pay Cash, which you can use to send to someone or spend with Apple Pay in stores, in apps, and on the web. 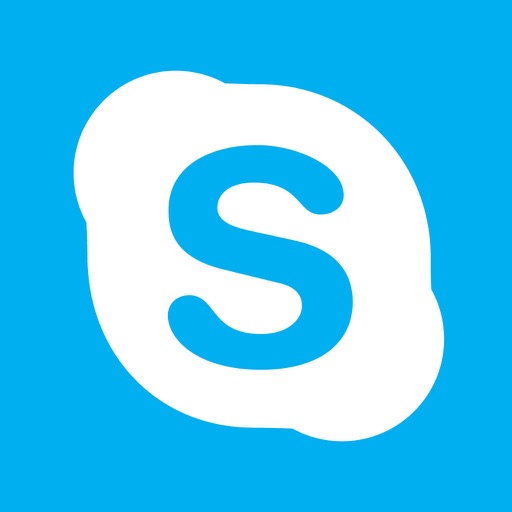 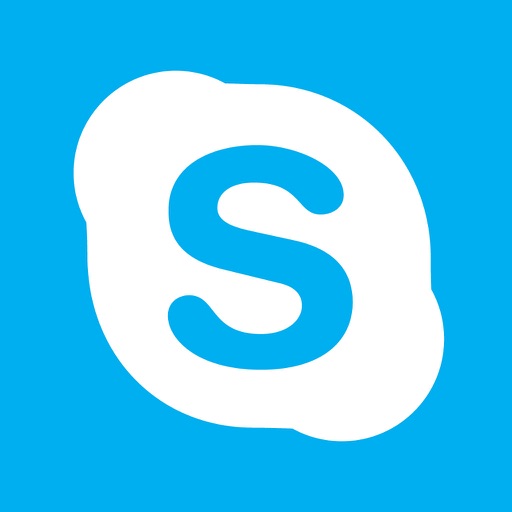 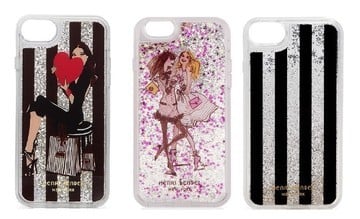 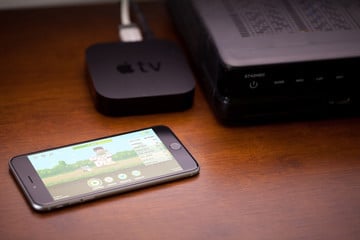 Bacon May Die, but Not If You Help Him off the Zombie Bunnies