You are using an outdated browser. Please upgrade your browser to improve your experience.
Connected Theater
by Brent Dirks
March 2, 2016

A live streaming television service might finally be making its way to the Apple TV. First reported by MacRumors, the Sling TV app briefly appeared on the tvOS App Store earlier this morning. 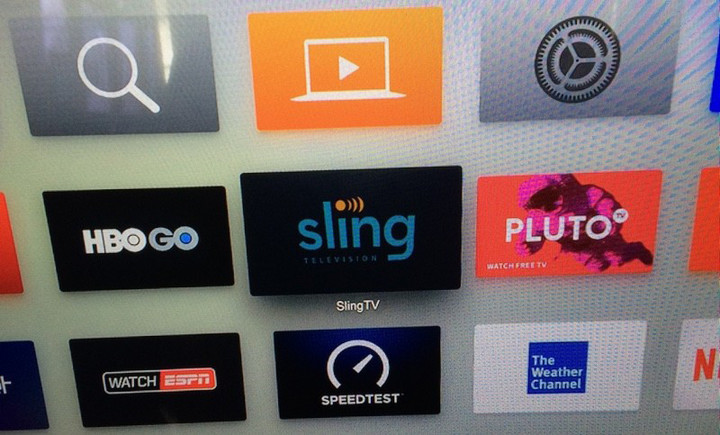 The Sling TV app on the fourth-generation Apple TV.

An intrepid Apple TV user spotted the app and immediately downloaded it. It completely vanished from the store shortly after. The user says the app “works great” after he downloaded it and is fully featured.

Originally launching back in early 2015, the service has continued to get better, adding a nice number of channels.

You can subscribe now for $19.99 per month. New subscribers will receive a free, seven-day trial.

There are also a number of additional add-on packs that cost extra like Cinemax and HBO.

Currently, you can access the service on your iOS device via the official companion app. The channels are also available via a Mac, PC, Roku, and other options.

While Sling has not announced anything official, it’s a good bet that the Apple TV app is progressing nicely and could be arriving soon. Cord cutters rejoice.

The iOS app for the service. 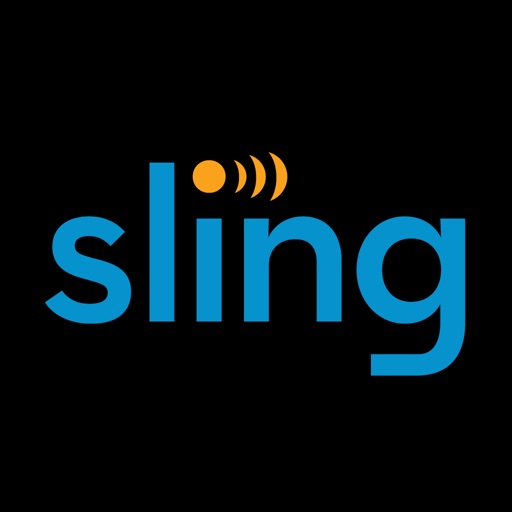 More about the service 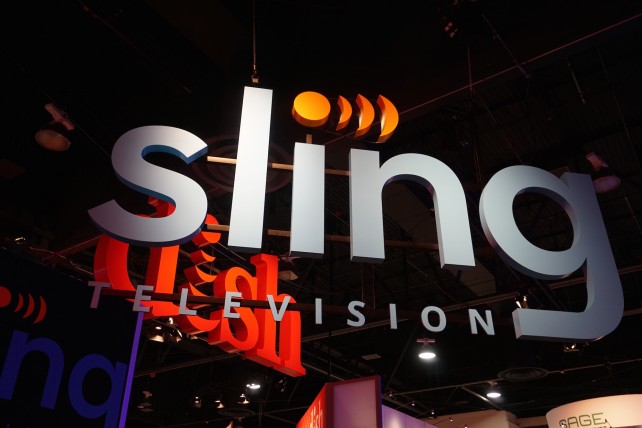 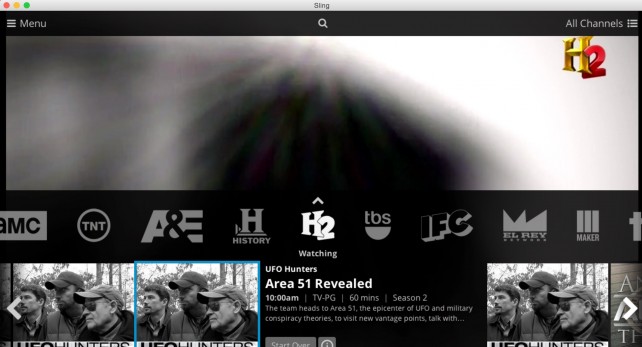 March 3, 2016: AppleInsider has reported that the screenshots are fakes. 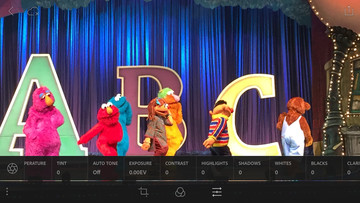 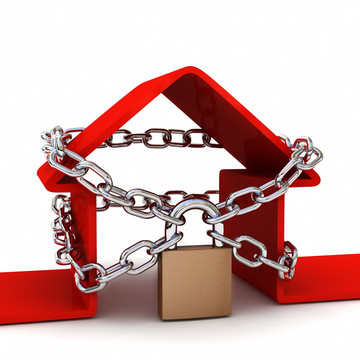