You are using an outdated browser. Please upgrade your browser to improve your experience.
by AppAdvice Staff
October 4, 2021

Guess how many solitaire variants there are. Got a number? Now double it. Double it again. You’re still not even close. 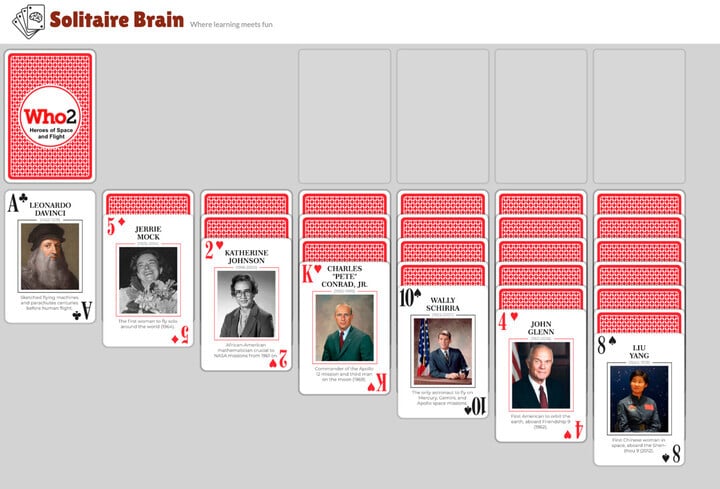 In fact, there are more than 500 different versions of solitaire, from Golf to Spider to Pyramid and beyond. But when you hear the word “solitaire” only one of these versions springs to mind, and that version is called Klondike.

Darshan Somashekar and Neal Taparia went big in their previous solitaire game Solitaired, which contained every solitaire variant imaginable. Now they’re taking a more refined approach. Solitaire Brain is a love letter to the most popular solitaire game on the planet.

In case you’ve never sat at a Windows PC, here’s how Klondike works.

The goal is to take a shuffled deck of cards and turn it into a neatly organized deck, and you start the process by dealing these cards out into seven columns, with one in the first column and seven in the last, the top card in each column face up.

To move, you need to place a card on the next card up in value (e.g., a 2 on a 3, or a Queen on a King) and the opposite color (e.g., a Diamond on a Club, or a Spade on a Heart). The trouble is, you’ve only ever got seven cards to play with, plus one from the deck, so it’s not always possible to move.

If you manage to expose an Ace, you can place it at the top of the screen. Then you can place a 2 of the same suit onto it, and then a 3, and so on until you’ve completed the suit. When you’ve sorted all four suits in this way, you’re home free.

Klondike strikes the perfect balance of chance and skill, making it utterly addictive. And Solitaire Brain is not only fun, but educational.

Somashekar and Taparia have partnered up with institutions like MIT and NASA to provide five custom decks celebrating subjects like the Heroes of Civil Rights, Heroes of Space & Flight, and the Women’s Suffrage Movement.

Check them out. Play solitaire for free right now. Versions for iOS and Android are currently in the works. 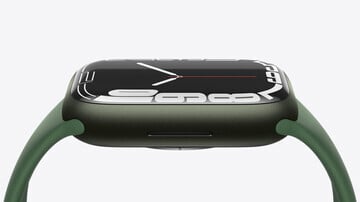 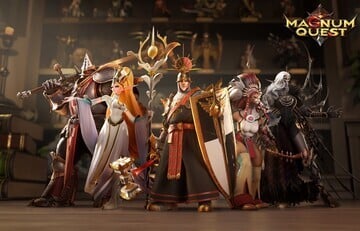 A Look At The Heroes in Magnum Quest