You are using an outdated browser. Please upgrade your browser to improve your experience.
by AppAdvice Staff
December 18, 2019

We don’t know, but there’s a very strong case for Solitaire, thanks in large part to the game’s inclusion in Microsoft operating systems for more than 30 years.

Of course, the game goes back a lot further than that, with Napoleon reputed to have played it during his exile on the island of Elba.

Nothing can survive for that long without adapting, and Solitaire Time Warp is the latest evolution of the timeless card-sorting pastime.

Sto Co’s ingenious take on Solitaire contains all the variations you know and love – Classic, Klondike, Golf Solitaire, Pyramid, Spider, and more – and bundles them up into an exciting, arcadey, time travel-infused package.

You’ll get to play Pyramid Solitaire in an actual pyramid, sorting cards near a Pharaoh’s tomb. You’ll play Yukon Solitaire deep under the sea, in the lost city of Atlantis. And you’ll visit ancient China, too, among other exotic locations.

And it’s not just the locations that have been spruced up. The gameplay itself has received a healthy dose of innovation, with quests, treasure hunts, bonus games, tournaments, and unique challenges injected into the classic Solitaire formula.

There are obstacles, too, which really mix up the gameplay. These include locks, bombs, and card eaters, all designed to keep you on your toes and add to the challenge. Meanwhile the special cards, such as wilds and plus fives, boost your chances of success.

If you can stay on top of Solitaire Time Warp you’ll earn streak bonuses, such as stars, extra coins, and free plays. And you’ll get the same prizes for completing bonus games, so you’ll always have a steady supply of lives and things to do.

All of this is wrapped up in a fun, arcadey package, with explosive animations and slick graphics bringing the whole thing to life.

You can download Solitaire Time Warp for free right now on the App Store and Google Play. 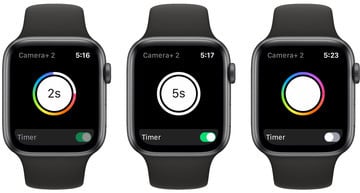 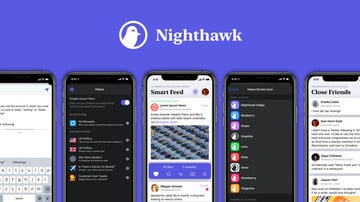 Nighthawk for Twitter Wants to Help Tame Your Timeline