You are using an outdated browser. Please upgrade your browser to improve your experience.
by Brent Dirks
January 30, 2020

Released in 2011, SpellTower easily cemented itself as one of the best word game available on the App Store with its unique take on the popular genre. If you’ve never played, you’ll try to make words on a board of scrambled letters for the maximum amount of points.

It has everything you want in a word game and became a huge hit.

And developers Zach Gage and Jack Schlesinger are back with the SpellTower+. Instead of a true sequel, think of the new game as a special edition of the original.

All of the original modes like Daily Tower, Tower, Puzzle, Rush, and Zen are in the plus version. A big addition is bonus tiles that can increase word values by twice or more.

But players can also battle in a number of new modes like the Search, ExPuzzle, Double Puzzle, Bubble Puzzle, and Blitz.

You can also take advance of iCloud sync so you can pick up and play on another iOS devices, detailed stats for every mode, Game Center leaderboards, and achievements.

The new game has something for everyone. Even if you’ve been a long-time fan of the game, the new modes will give you a new way to play. And if you’ve never played the awesome word game, there’s no better time to start than now.

SpellTower+ is designed for the iPhone and all iPad models. It can be downloaded now on the App Store for free. A $4.99 in-app purchase will unlock the full game including five additional modes and statistics tracking. 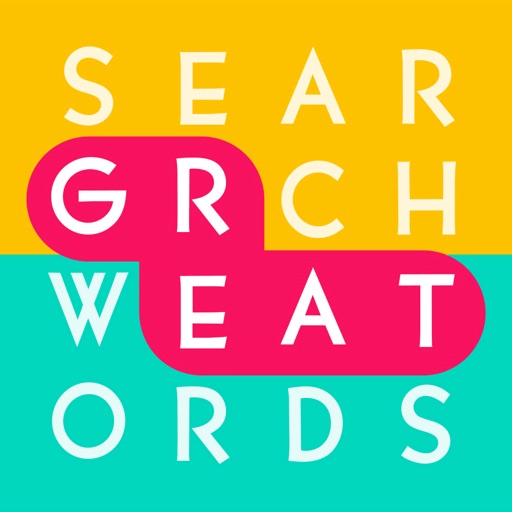 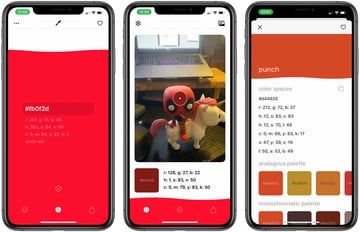 Find the Perfect Hue With the New Color Picker Aurora

Fantastical 3 is Here as a Unified App for iPhone, iPad, Apple Watch and Mac