You are using an outdated browser. Please upgrade your browser to improve your experience.
by Christine Chan
July 12, 2017

Star Vikings Forever ($2.99) by Akupara Games is a puzzle RPG that’s chock full of humor and good fun. If you enjoyed games such as Ticket to Earth and Beglitched, then you will like what Star Vikings Forever has to offer. It’s even a bit reminiscent of Plants vs. Zombies.

As I grew up, I was always fascinated by puzzles, even if I wasn’t able to solve everything. When I got stumped by a puzzle, it probably just meant that it was a good one. I still appreciated the stimulation and challenge that it brought into my life. When I got older, I started to play more RPGs, and when they have puzzles in them, I just fall in love with the creativity. So when I see puzzle RPGs on the App Store, I know I have to get my hands on them. Star Vikings Forever is just one of those many titles, and it is one that doesn’t disappoint. 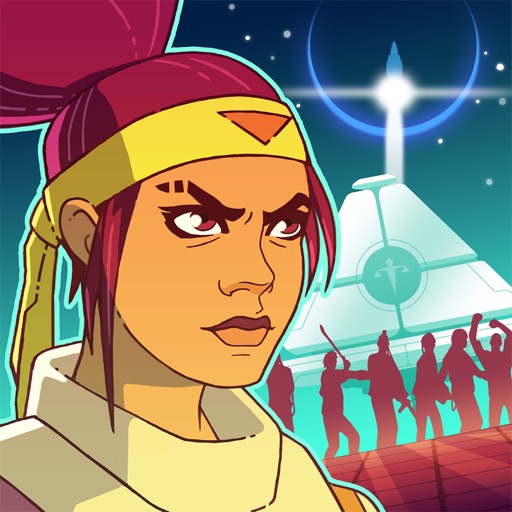 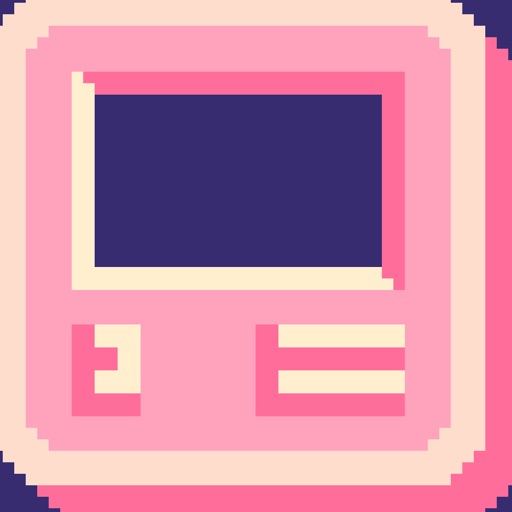 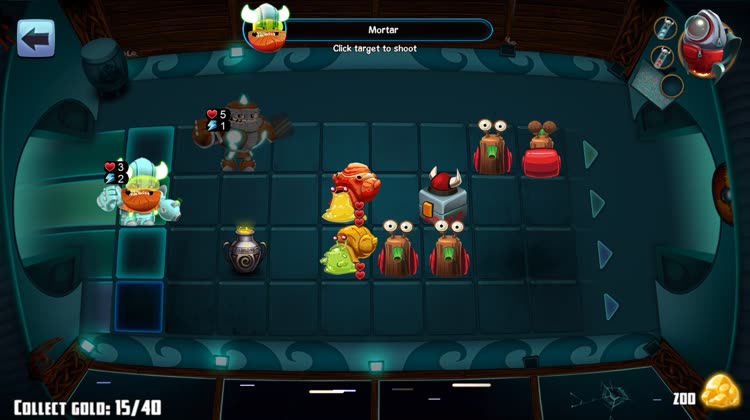 Visually, Star Vikings Forever packs in quite a punch. The game features an awesome cartoony art style that is sure to delight everyone. Though the graphics appear in a 2-D fashion, due to the angle, perspective, and lighting of the game, there appears to be a bit of depth to it, so it’s more between 2-D and 3-D. Star Vikings Forever also makes use of a bright and vibrant color palette to ensure that everything, from the rooms in the spaceship to the character sprites of viking and foe, looks bold and enticing. Animations are smooth and fluid with no lag on my iPhone 7. There’s also an adrenaline-pumping soundtrack that’s sure to get players in the mood for some space-snail-squashing action.

Since Star Vikings Forever is a puzzle RPG, you can expect it to be level-based. The game’s split up into different chapters and sections, with a handful of stages for each area. There’s a set objective that must be completed to clear a level, but Star Vikings Forever does things a bit differently.

Rather than have the same objectives set in stone each time you replay a stage, Star Vikings Forever randomizes goals when you go back and play a level again. So the objectives don’t change on the first time you play, but each time after that. This keeps things fresh and interesting, and even gives you even more of a reason to go back and replay stages. If you’re the type who needs a lot of replay value, well Star Vikings Forever has it.

Controls in Star Vikings Forever take a bit of getting used to, but are easy once you get the hang of it. Each stage consists of several rooms connected together. You have to guide each space viking in their lane from start to finish in order to reach the next room. The vikings can only move forward in their assigned lane.

To move forward, just draw a line from them to the spot you want to position them at. A tap on a viking will select him or her, and then you’re able to activate their special ability by tapping on the target. Your vikings automatically hit whatever is in front of them when they run into them.

Your team consists of up to four vikings at once, and each one carries their own unique stats and abilities. For example, the tank has much more health points, but can only push enemies in adjacent spaces. Another class is able to use a laser to hit enemies from farther away than one space. The only catch to using special abilities is the fact that they require energy, and there’s only a limited supply of that for each viking until they reach the next room.

With the varying objectives and puzzle layouts, sometimes a level can last for some time. After you finish a stage, deployed units earn experience points. Once a unit levels up, they’re able to spend their skill points to upgrade their abilities and stats to be even more formidable.

Space Vikings Forever starts off pretty easy, but the difficulty ramps up as more enemy types get introduced, as well as having more foes to deal with at once. All enemies have a line of hearts on them — this is the number of hits that they can take before they go down. Some exert special behaviors when attacked, such as attacking whatever is in front or adjacent to them. This leads to some awesome chain reactions, which are key to getting combos in the game.

You’ll have to keep in mind the abilities of your units as you enter a level. That’s because sometimes the puzzle layout depends heavily on the position of your units and their abilities.

There’s only a campaign mode in Star Vikings Forever, but it packs in about eight hours of gameplay. And when you beat the game, there’s also a New Game Plus mode, so the replay value just skyrockets. There’s six viking classes to discover and upgrade, so eventually you’re able to fully customize your team to fit your play style.

A puzzle RPG mash up that lets you battle as star vikings against waves of snail invaders. 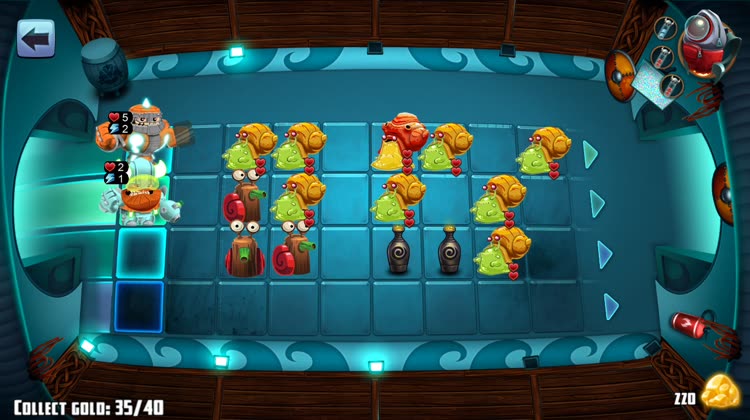 Star Vikings Forever has a lot going for it, and it’s all good. The game’s super cartoonish visuals are pleasing to look at, and the music is quirky and fun. There’s a good sense of humor to all of the dialogue and story, and it’s not your typical cliché either. Controls are simple and the game mechanics are pretty different and interesting. There’s a lot of content to go through, and the replay value is extremely high. 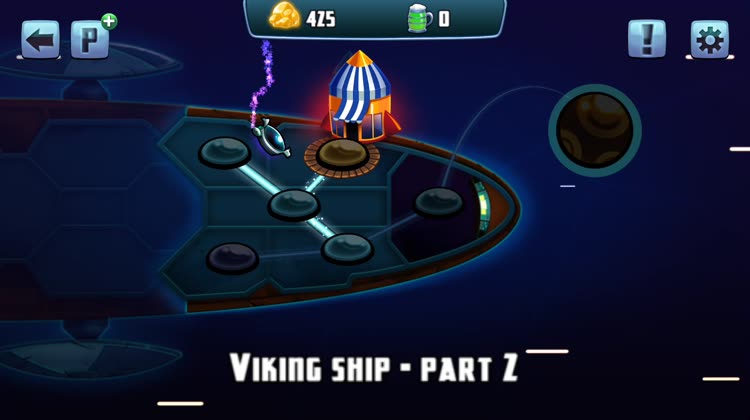 Even great games are not without some flaws, and Star Vikings Forever is one of them. While the controls work out in the end, I did find that it takes a bit of getting used to, and sometimes it just felt a bit clunky. However, it can be overcome with a bit of practice and patience, so it’s not a complete deal breaker.

I’ve only just started Star Vikings Forever, but the experience has been super enjoyable so far. The game features an awesome aesthetic, the music gets the blood pumping, and the gameplay mechanics are different enough to make the game stand out on its own. Controls take a bit of getting used to but work well in the end. And as far as replay value goes, Star Vikings Forever has a ton of it, so you get your moneys worth. 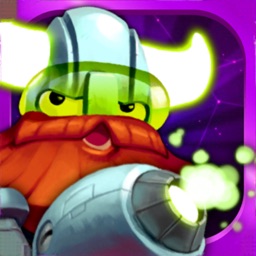 Star Vikings Forever
Akupara Games
Nothing found :(
Try something else