You are using an outdated browser. Please upgrade your browser to improve your experience.
by Abdel Ibrahim
December 8, 2016

Just a few days ago a new report suggested that Apple is working closely with movie studios to provide early access to movies just two weeks after they hit theaters. What you may not know is that Steve Jobs predicted this would happen just about a year before his death.

In his very last public interview with Walt Mossberg and Kara Swisher at the 2010 AllThingD conference, Jobs was asked the question about how he wears both hats at Apple and at Disney, given that one is a technology company and the other is an entertainment company.

He answers by saying that each company has to effectively learn to understand each other better and goes on to predict how he thinks things will change in the future.

When it comes to movies, Jobs makes it very clear what he thinks is going to happen:

Steve Jobs: “I even think that there’s going to be a way to watch a first-run movie at home before it comes out on DVD if you’re willing to spend a bunch of money.”

If this report turns out to be true, it looks like once again, Steve Jobs knew where things were headed before they actually happened.

I’m interested in what the price will be for this sort of thing. I think Jobs’ “bunch of money” reference makes sense given that it costs most people anywhere between $12 to $15 to see a movie.   Why would a studio charge just $15 to let you rent it if they can get you and your family or friend to spend 3 to 5 times that at the movie theater?

If the movie studios are going to agree to such a thing, my guess is that it will easily be double the price of a current movie ticket, if not more. Sure, maybe the experience of watching at home isn’t the same, but you also don’t have to move! And if the movies are going to come out just a few weeks after being in theaters, what’s stopping people from saying “well, let’s just wait two weeks and spend way less”?

That’s why I think it really will cost a “bunch of money” to get these movies in our homes if they come just a few weeks after being in theaters. The movie studios don’t want to lose out on this revenue. 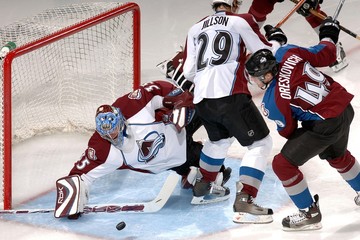 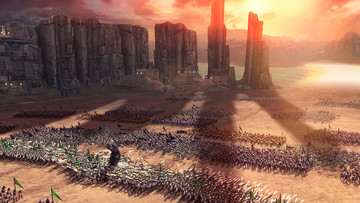 Dawn of Titans Is a Larger-Than-Life Action Strategy Game